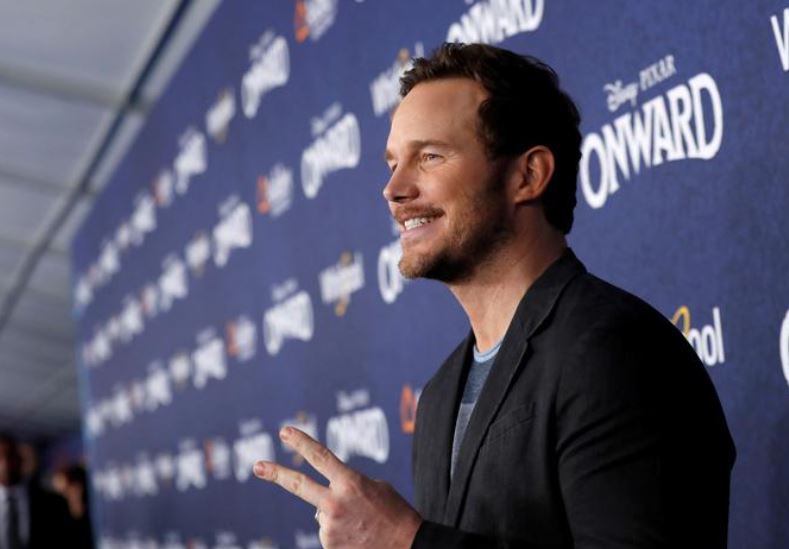 Cast member Chris Pratt poses at the premiere for the film "Onward" in Los Angeles, California, U.S. February 18, 2020 via Reuters

As aliens plan to destroy the world, a ragtag team of earthlings travels to the future to stop them.

In "The Tomorrow War," Chris Pratt plays a young father who is drafted for the mission in a blockbuster originally meant for release in theaters by Paramount Pictures. Instead, it was sold to Amazon for a rumoured $200 million.

But Pratt wants audiences to experience it in the best way possible at home - which means turning off their mobile phones.

"Give yourself that gift, honestly," Pratt said via Zoom. "When you're paying the money to go to the theater... you're buying a two-hour escape from your phone and I think you can give yourself that at home if you're a little bit disciplined."

He also has a new role, as an executive producer.

"It's definitely a learning process and to learn on a film of this proportion is daunting, but I found that I was surrounded by good people and that it was precisely the scale and the scope of this film that sold me on it," he said.

"The Tomorrow War" begins streaming on Amazon on July 2.