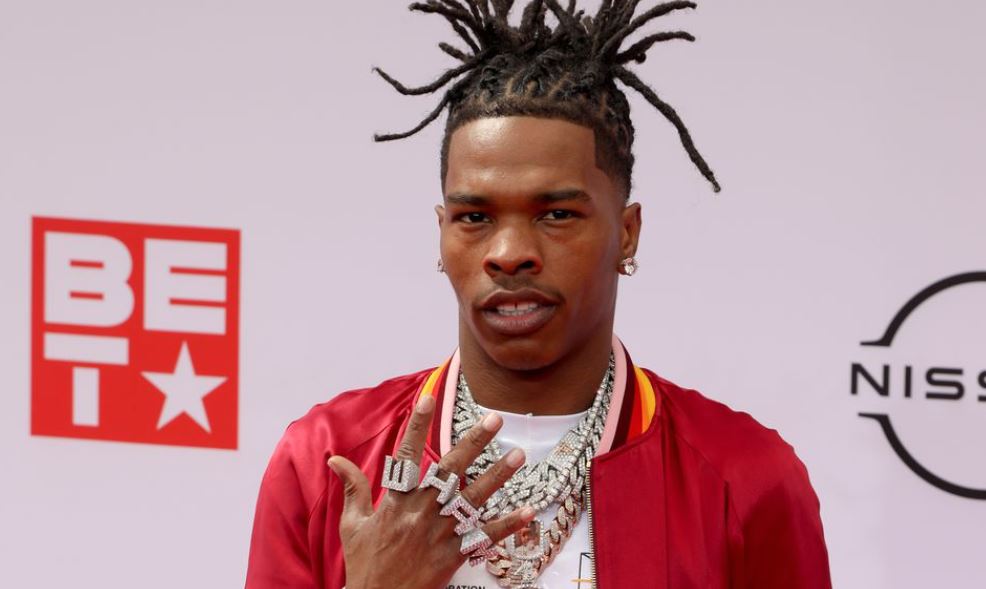 Lil Baby poses on the red carpet as he arrives for the BET Awards at Microsoft theatre in Los Angeles, California, U.S., June 27, 2021. REUTERS

Lil Baby was arrested on Thursday afternoon and has been kept in custody since the source said. He was with NBA basketball player James Harden at the time of his arrest.

Harden was not taken into custody and is not suspected of any crime.

Lil Baby came to Paris for its fashion week and attended Balenciaga's couture show on Wednesday.