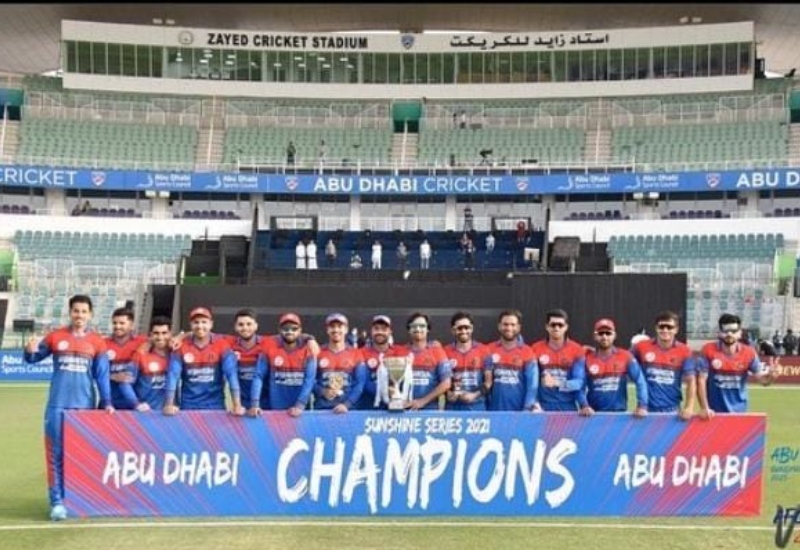 KABUL: Azizullah Fazli has been re-named chairman of the Afghanistan Cricket Board (ACB) in the first major development in the game's national governing body since the Taliban took control of the nation

"He will oversee ACB's leadership and course of action for the upcoming competitions," the ACB said in a post on Twitter on Sunday.

According to ESPNCricinfo website, Taliban members met ACB officials on Sunday after which Fazli returned to the post he had vacated after Afghanistan came last in the 2019 World Cup in England.

The Taliban have said they would not interfere with men's cricket  in the country, Afghanistan's biggest sporting success of recent years. The fate of women's programme, however, remains unclear.

The men's team are scheduled to play a three-match one-day series against Pakistan in Sri Lanka, next month but commercial flights from Kabul airport are yet to resume.

According to media reports, the team might travel to Pakistan by road and fly to Colombo from there.