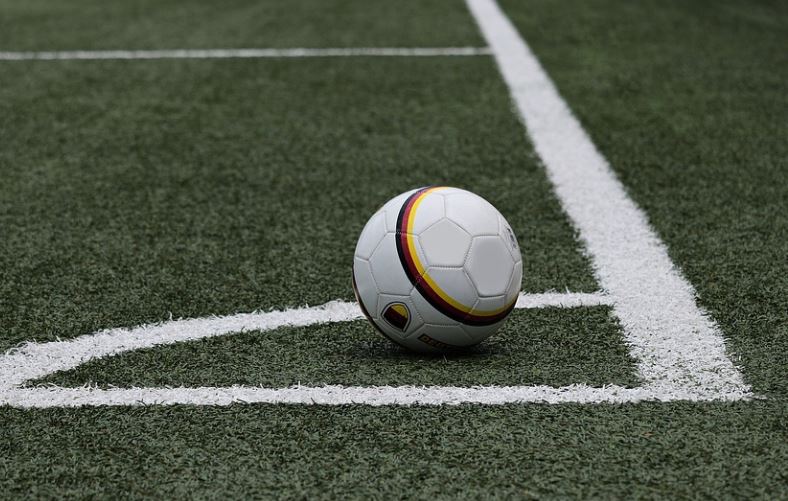 Cairo: Carlos Queiroz was yesterday named the new national team coach of Egypt, the country’s football association said without offering any details of his contract terms.

It will be the sixth national team that the 68-year-old has taken charge of after departing his job as Colombia coach last year.

Queiroz has also coached his native Portugal twice, the UAE, South Africa and Iran. He replaces Hossam El Badry, who was sacked on Monday.