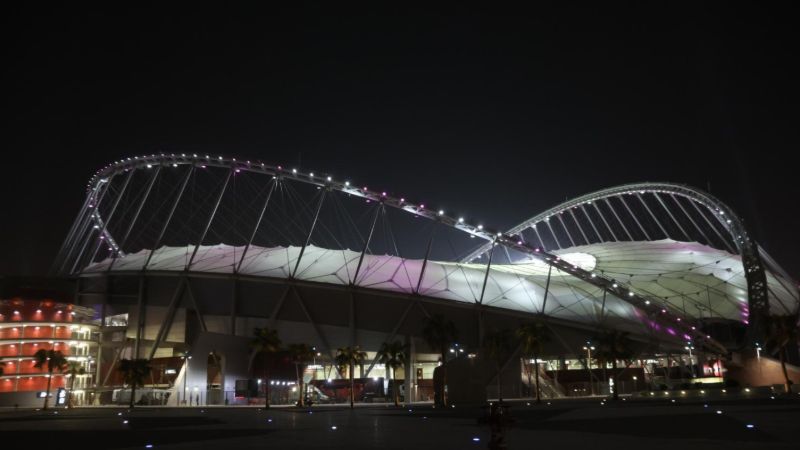 View of the Stadium (Reuters Image)

The Asian Football Confederation (AFC) said on Tuesday that Australia and Iraq will continue to play "home" qualifiers for the 2022 World Cup at neutral venues, with Doha confirmed for Oct. 7 games against Oman and Lebanon.

Australia are unable to host qualifiers due to the country's strict Covid-19 quarantine regime, while the AFC moved Iraq's home game against Iran to Doha last month due to the security situation.

The Oct. 7 matches would take place at the Khalifa International Stadium in Qatar's capital, the region's football governing body said in a statement.

Australia lead Group B with six points while Iraq are bottom of Group A with a point from two matches. Only the top two teams from both groups are guaranteed a spot at the World Cup finals.