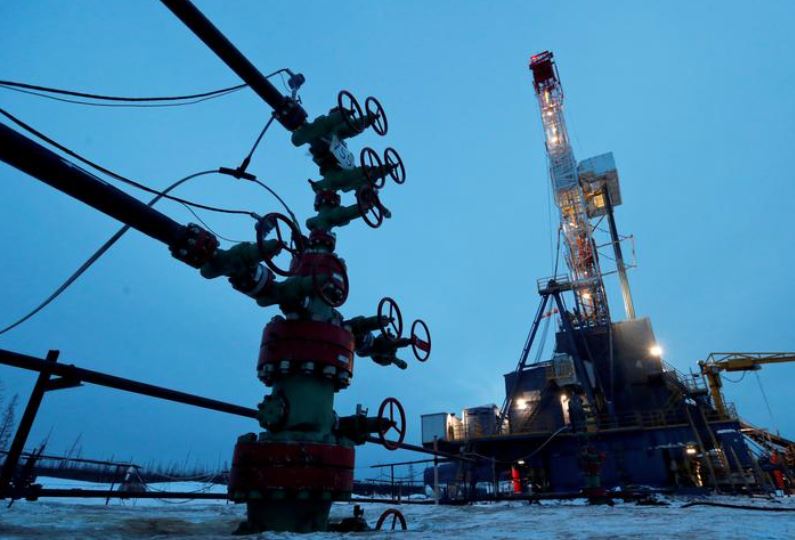 MOSCOW: Russia's economic recovery will be stronger than expected this year but US sanctions, a poor vaccination rate and the central bank's monetary tightening will all weigh on the growth outlook, the World Bank said on Wednesday.

Russia's economic rebound will outpace its neighbour Belarus, hit by Western sanctions amid a political crisis, but will be less pronounced than in other former Soviet republics such as Armenia, Georgia and Uzbekistan.

After shrinking by 3% in 2020, its sharpest contraction in 11 years, the Russian economy has recovered to pre-pandemic levels but is expected to lose momentum in the next few years without extra investment that could come from state spending.

This year, the economy "is supported by an earlier rebound in domestic demand and elevated energy prices," the World Bank said in a report on Europe and Central Asia.

In 2022, economic growth will slow as demand stabilises and industrial commodity prices can go down, it said.

"The escalation of geopolitical tensions, including additional U.S. sanctions imposed in 2021, low vaccination rates, and increases in the policy rate from record lows are weighing on the growth outlook."

Russia has had to raise rates five times so far this year, struggling to rein in stubbornly high consumer inflation and is on track to raise the key rate by at least 25 basis points from 6.75% on Oct. 22.

Russia's projected economic growth this year is below the 4.3% expansion that the World Bank expects in Central Asia in 2021 and 2022, thanks to investment activity and despite rate hikes prompted by higher inflation.

The region's largest economy, Kazakhstan, is on track to grow 3.5% this year and 3.7% next year.

"The medium- to longer-term outlook in Central Asia could be dampened by stability concerns in neighbouring countries, including Afghanistan, amid heightened security risks and uncertainty regarding the influx of migrant refugees," the World Bank said.

Among other CIS states, Georgia was on track to post the strongest growth of 8.0% this year, followed by Moldova with 6.8% and Armenia with 6.1%.

The continuation of the Covid-19 pandemic amid low vaccination rates and high vaccine reluctance in some countries poses downside risks to the forecasts, the global body said.