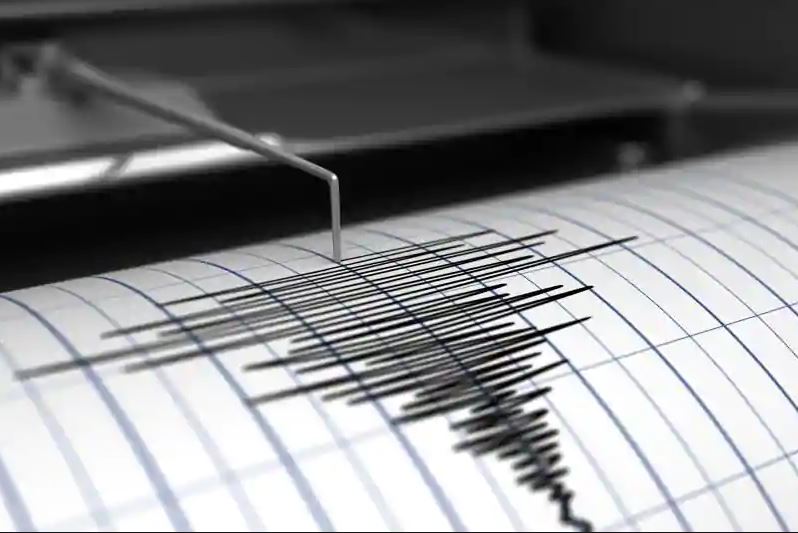 A strong earthquake with a preliminary magnitude of 6.1 jolted Tokyo and surrounding areas late on Thursday, stopping train lines, but there were no immediate reports of major damage, Japan's public broadcaster NHK said.

The tremor, at 10:41 p.m. (1341 GMT), registered "strong-5" on Japan's intensity scale, a level that could cause some damage to buildings and cause power cuts, the Japan Meteorological Agency said.

The quake had an epicentre in northwestern Chiba prefecture, east of the capital, Tokyo. There is no danger of a tsunami from the quake, NHK said.

The government has set up an emergency response task force, it added.

Earthquakes are common in Japan, one of the world's most seismically active areas.

The country accounts for about 20% of the world's earthquakes of magnitude 6 or greater.

On March 11, 2011, the northeast coast was struck by a magnitude 9 earthquake, the strongest in Japan on record, and a massive tsunami.

Those events triggered the world's worst nuclear crisis since Chernobyl a quarter of a century earlier.