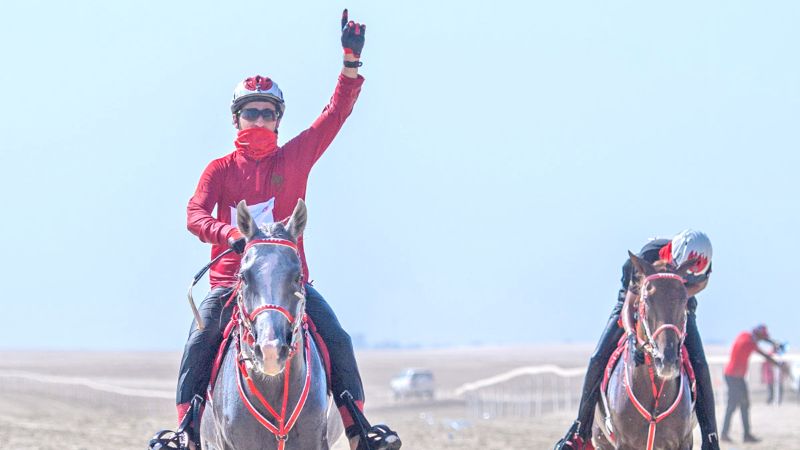 Othman Al Awadhi of Bahrain Victorious made a strong start in the opening round of the new endurance season, winning the 100km international qualifying race.

Shaikh Nasser praised the spirit of competiveness which augurs well for the upcoming endurance championships.

He stressed the importance of the local championships which, he said, represent a gateway to take part in international competitions and achieve good results. 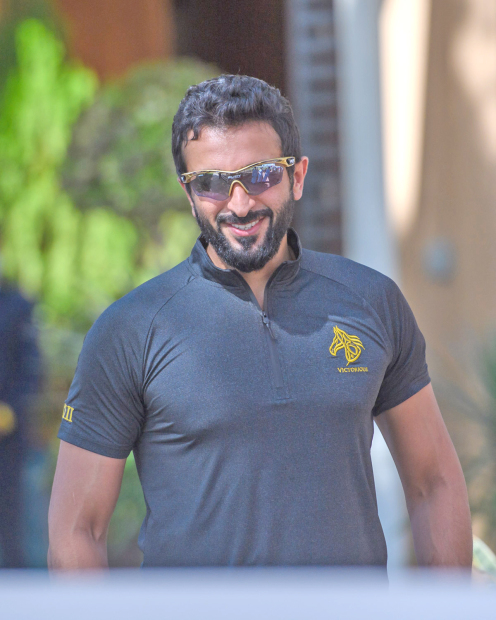 He said the opening races represent a good opportunity for all stables to assess the potential and fitness of their horses, ahead of upcoming championships.

Bahrain’s endurance season represents a benchmark for the world thanks to the high level it has reached, he said.

Shaikh Nasser praised the performances of all the participants, underlining his keenness to continue supporting the stables to meet the developmental vision.

He commended Breef’s efforts under the leadership of Shaikh Isa bin Abdulla Al Khalifa and all committees involved in the good organisation. 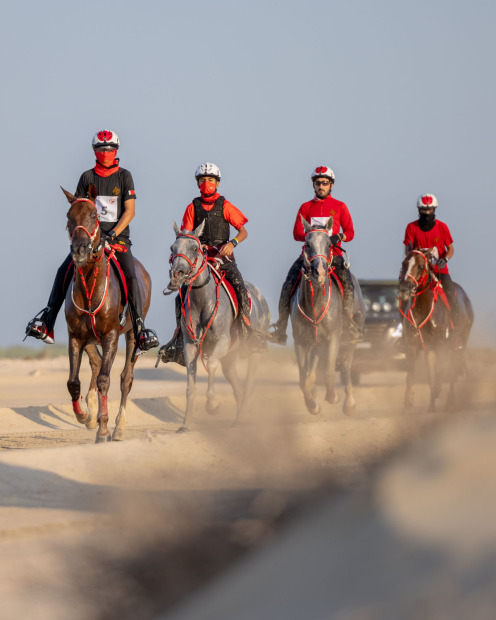 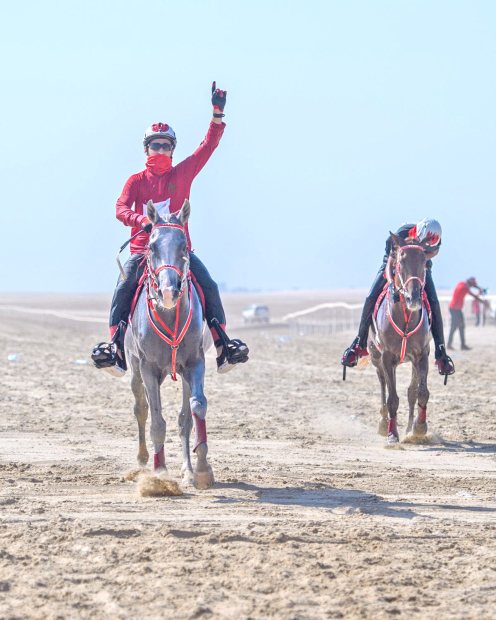