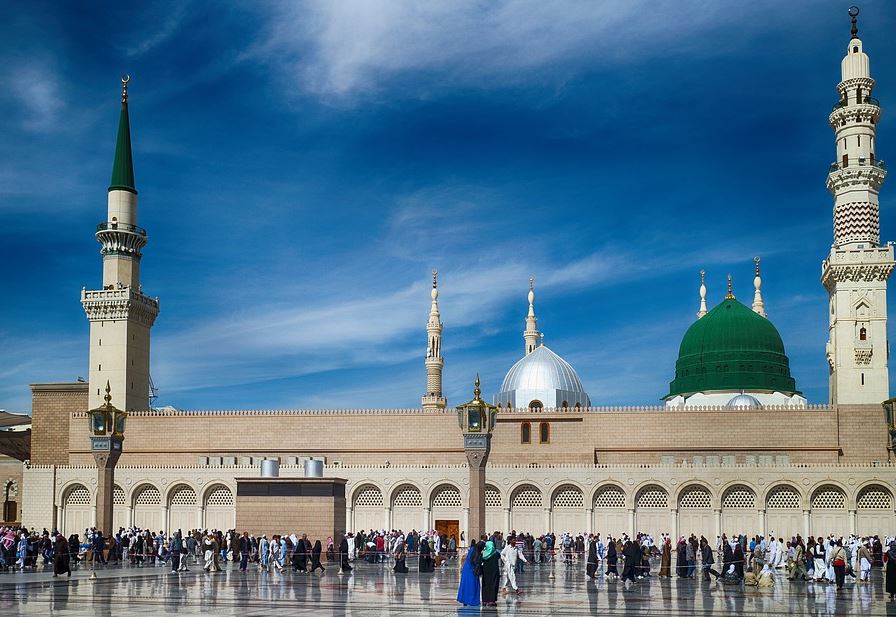 Saudi Arabia yesterday announced that only fully vaccinated pilgrims, who have received both their doses, will be allowed to apply for a permit to perform Umrah and prayers at the Grand Mosque in Mecca starting today.

This condition also applies for permits to visit the Rawdah Sharif and the grave of the Prophet at the Prophet’s Mosque in Madina, according to a report in the Saudi Gazette.

However, those exempted from taking vaccinations, will not be affected by the new rule.