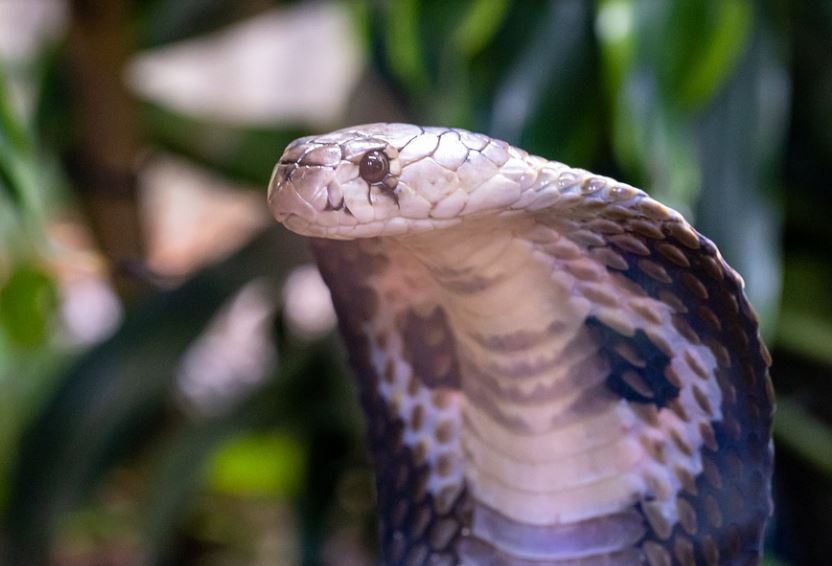 A 28-year-old man in Kerala has been given a double life sentence after he was convicted of the murder of his 25-year-old wife by using a cobra to bite her while she was asleep.

The verdict of the case, which was described by the prosecution as the ‘rarest of the rare’, was handed out by the Kollam Additional Sessions Court on Wednesday.

The trial court stopped short of awarding the convict the death penalty considering his young age and no past criminal antecedents and stated that he would have to undergo his sentences of 10 years and seven years consecutively before starting his double life sentence.

Meanwhile, the victim’s mother Manimeghalai, said she was not happy with the verdict as she was expecting the court to award Sooraj with the death penalty, adding that the family would appeal against the verdict.

The case dates back to May 7, 2020 when Uthra, a differently-abled mother of a one-year-old, was found dead due to a snakebite at her home in Anchal.

The cobra was later found in the same bedroom and was initially dismissed as a snakebite death by the local police.

But since this was the second time that Uthra had been bitten, a complaint of foul-play was lodged by her parents forcing police to launch a detailed investigation.

The earlier incident occurred on March 2, 2020, at her in-laws’ home, which required her to be hospitalised and bedridden for over 50 days.

Police revealed that Sooraj purchased both the viper and the cobra from a snake handler with the intention of killing his wife and making it seem natural.

Thorough investigations revealed that the private financial institution employee had painstakingly plotted the murder of his wife.

It was found that the couple had a strained relationship and Uthra’s parents alleged that she was regularly harassed by her in-laws over dowry.

The probe, led by Kollam Crime Branch, had filed a 1000-page chargesheet in the case, detailing the manner in which Sooraj carried out the murder, using scientific and circumstantial evidence.