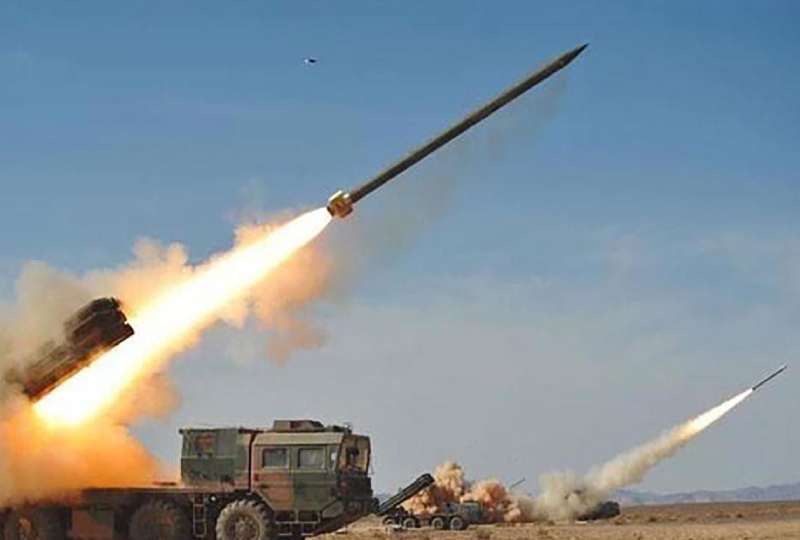 A Houthi ballistic missile attack on a mosque and a religious school killed and injured 29 civilians, including women and children, in the Yemeni province of Marib, the country's information minister said in a statement on Twitter on Monday.

Two ballistic missiles were used in the attack late on Sunday, Marib governor's office said in a statement.

There was no immediate claim of responsibility by the Iranian-backed Houthis.

Fighting between government forces and Houthis has escalated in recent months.