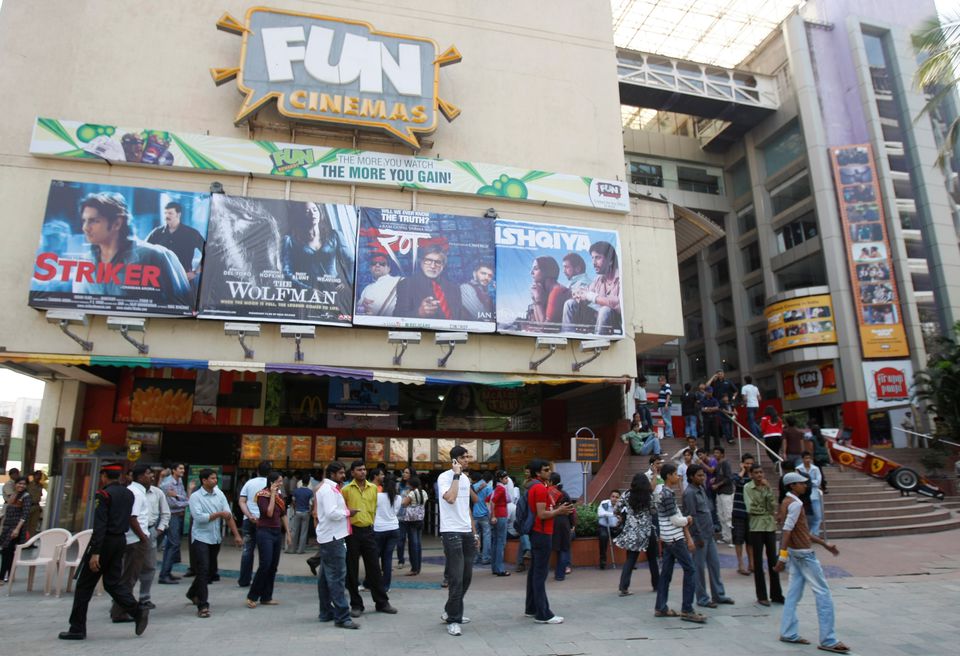 Bollywood stars are returning to India’s big screens after more than a year, with the film industry hoping that declining Covid-19 cases and the festival season will bring audiences back to the cinemas.

Sooryavanshi (Descendants of the Sun), a police drama with four of India’s top actors, is the first A-list Bollywood film to premier in theatres since March 2020, when a strict lockdown forced all venues to close.

Hardly any Bollywood movies have been released in theatres since then, with many producers preferring to release their films on streaming platforms like Amazon’s Prime Video , Netflix and Disney.

“It was tough to hold out for a theatrical release, but we still believe that audiences will come back to the theatres,” Shibasish Sarkar, who was group CEO of producer Reliance Entertainment during the making of the film, told Reuters.

“There are some films you can’t watch at home.”

Sooryavanshi, an action-drama in the Bollywood tradition, with flashy dance sequences and muscle-bound leading men thwarting villains, was released yesterday, a day after the Hindu festival of Diwali, traditionally a big box office day.

Initially due out in March 2020, its release date was pushed back three times as India grappled with waves of coronavirus cases and authorities locked down in several parts of the country, shutting theatres.

India’s richest state, Maharashtra, which accounts for more than 30 per cent of box-office revenue, opened cinemas with restrictions only two weeks ago, as cases fell and vaccinations picked up.

But the firm has consistently reported a net loss since March 2020 and Jyala said another wave of coronavirus infections and any new lockdowns could seriously hurt the already beleaguered industry.

“Producers have made money by selling their movies to Amazon and Netflix but it is the theatre owners that have really suffered,” said Shailesh Kapoor, of Ormax Media, which tracks films before and after release.