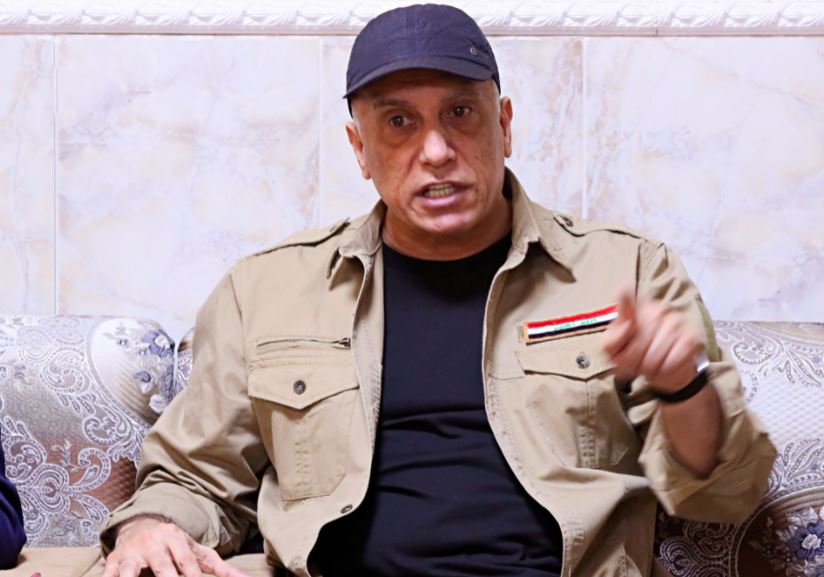 A drone laden with explosives targeted the residence of Iraqi Prime Minister Mustafa al-Kadhimi in Baghdad early on Sunday in what the Iraqi military called an attempted assassination, but said Kadhimi escaped unhurt.

It denounced the 'sinful terrorist act that aims at destabilising security and provoking strife in brotherly Iraq', stressing that the Kingdom of Bahrain’s support and solidarity with the government and people of Iraq against terrorism and to ensure Iraq’s sovereignty and development.