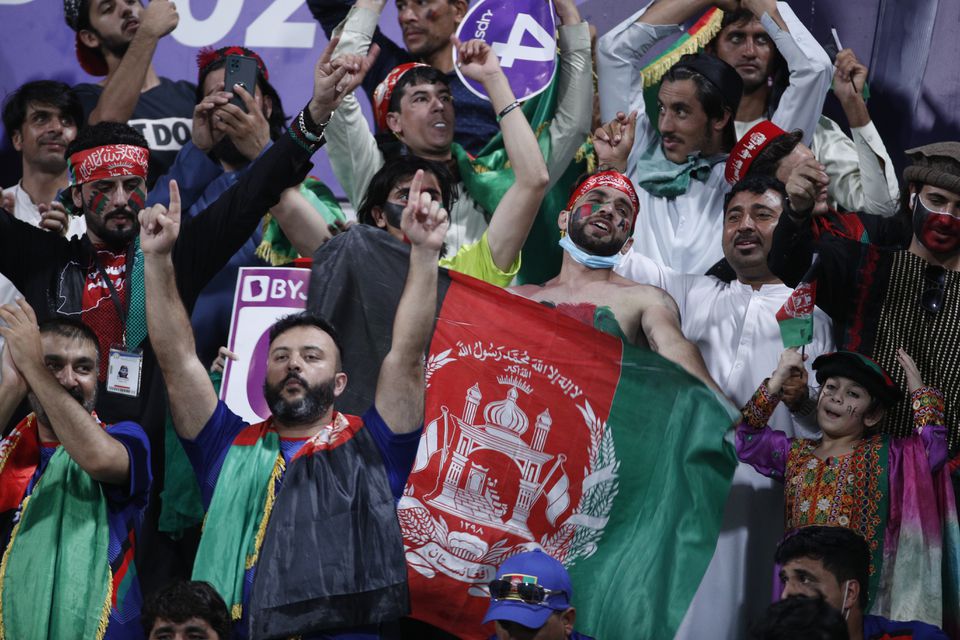 The International Cricket Council has set up a working group to determine the future of the game in Afghanistan under its Taliban government, the world governing body said on Wednesday.

Afghanistan's remarkable rise in cricket in recent years has been the sport's biggest fairy-tale story but the strife-torn nation risks international isolation following the country's Taliban takeover in August.

Cricket Australia has postponed a one-off men's test against Afghanistan in Hobart - which was scheduled for later this month - if the new government in Kabul did not allow women to play the sport.

"The ICC Board is committed to continuing to support Afghanistan Cricket to develop both men's and women's cricket moving forward," ICC chairman Greg Barclay said in a statement.

"We believe the most effective way for this to happen will be to support our member in its efforts to achieve this through its relationship with the new government."

Taliban officials have said they will not repeat the harsh rule of the previous Taliban government, which banned most girls' education and forbade women from going out in public without a male guardian.

The Afghanistan Cricket Board (ACB) did not immediately respond to Reuters' request for comment.

ICC had taken a wait-and-see approach on whether Afghanistan can continue as a full member - allowing it to play test matches - and the issue came up during its board meeting in Dubai at the conclusion of the Twenty20 World Cup last week.

"Cricket is fortunate to be in the position to influence positive change in Afghanistan with the national men's team a source of great pride and unity in a country with a young population that has experienced more upheaval and change than most," Barclay added.

"We should protect that status and continue to try to influence change through the ACB but will continue to closely monitor the situation and take any decisions accordingly."

Among other decisions, the ICC also named former India captain and current board chief Sourav Ganguly as the chairman of its Cricket Committee, replacing spin bowling great Anil Kumble whose maximum nine-year term ended this month.