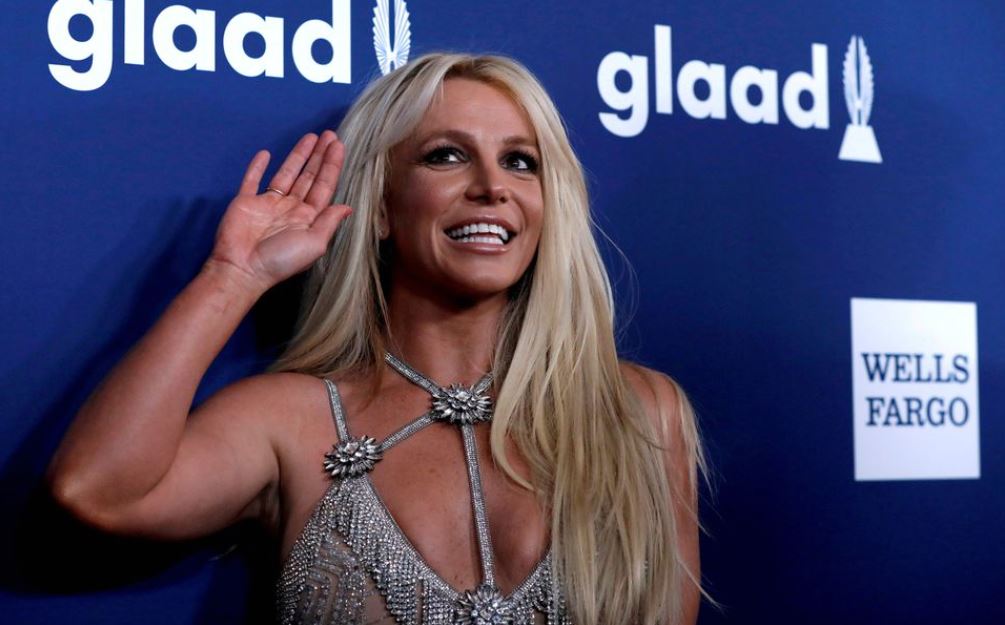 Pop star Britney Spears has given a sneak-peek into how she plans to use her new-found freedom, after gaining control of her personal life and estate earlier this month.

The 'Stronger' singer, posted a video on her Twitter and Instagram handles in which she talked about her wanting to be "an advocate for people with real disabilities" and her hopes that her story will create impact and "make changes in the corrupt system".

The singer said it's the little things that made a huge difference and for now, she was grateful for each day of freedom, having "the keys to my car", an ATM card and cash, and "being able to be independent and feel like a woman".

Spears's personal life and $60 million estate was overseen by her father under a 13-year long conservatorship, which ended last week after a long and drawn out legal battle.

For years, even as she was performing to sold-out arenas around the world, she was limited to a personal allowance of around $2,000 a week, according to court documents. Until recently, she was not allowed to drive her own car.

In a June testimony, the singer had asked for an end to the "stupid and abusive" conservatorship, saying she felt traumatised and angry and wanted her life back.

In the post, Spears also thanked her fans and the #FreeBritney movement, which was initiated in support of the singer, saying, "You guys rock" and " I honestly think you guys saved my life in a way, 100 percent."