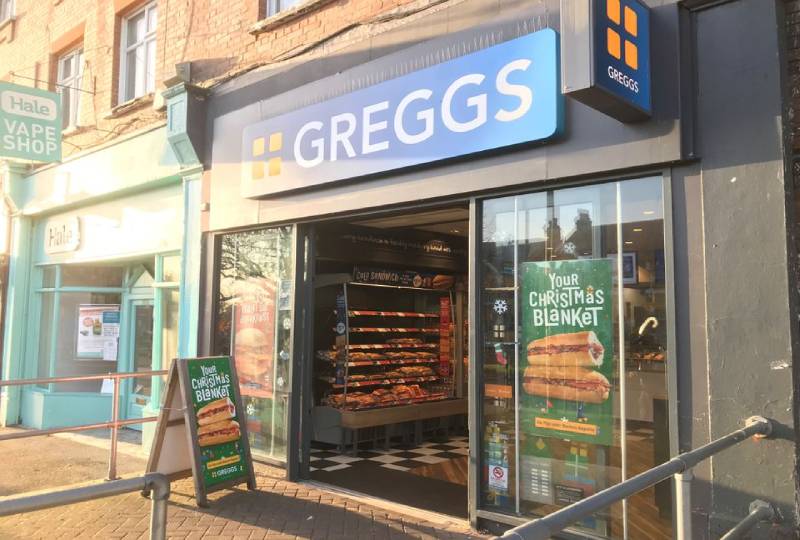 LONDON: British baker and fast-food chain Greggs' has warned its vegan sausage roll was the latest product to succumb to supply chain disruption.

The vegan sausage roll - light puff pastry with a seasoned Quorn filling - was launched by the high street group in 2019 and quickly became a popular healthier alternative to its classic sausage roll and steak and chicken bakes.

Based in Newcastle in northeast England, Greggs said there were "temporary interruptions" to supplies of products including vegan sausage rolls across the United Kingdom.

"Some shops may not have them or may not have them throughout the day. It varies," said a spokesperson for the chain, adding that the firm was working hard to minimise the disruption and did offer a broad range of alternative snacks.

Stores in the capital were particularly hard hit with Reuters reporters noting Greggs branches in Twickenham, Richmond and Earls Court out of vegan sausage rolls in the first half of this week, its new outlet in Canary Wharf out of the product on Tuesday and Wednesday and its South Woodford branch out of stock on Wednesday.

Greggs CEO Roger Whiteside warned last month that the firm had not been immune to Britain's well-documented pressures on staffing and supply chains due to the impact of the Covid-19 pandemic and Brexit, and had seen some disruption to the availability of labour and supply of ingredients and products.

The retail sector veteran told Reuters he wakes up every morning asking what new item had disappeared, but he pledged to not run out of sausage rolls.

Despite the supply chain disruption, Greggs has recovered well after its business model was hammered by the pandemic and its shares are up over 70% this year.