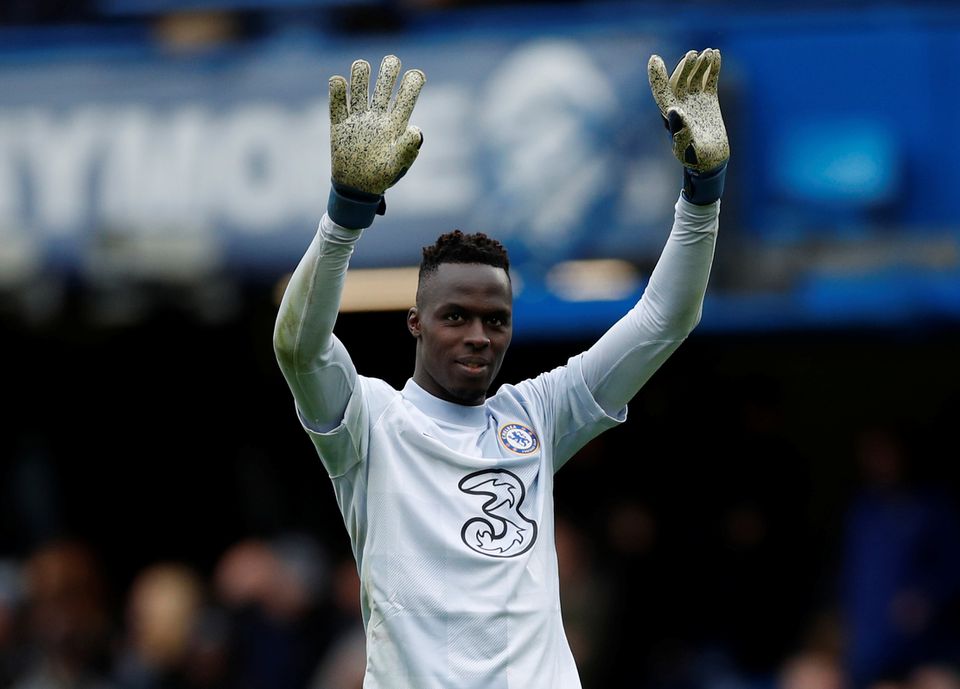 Chelsea's Edouard Mendy and Real Madrid's Ferland Mendy have complained about media outlets using their images to illustrate news reports about Manchester City's Benjamin Mendy, who has been accused of rape and sexual assault.

Benjamin Mendy, a France international has been charged with six counts of rape and one of sexual assault. He has not yet formally entered a plea but his lawyer said the player has denied the allegations.

The Premier League club has suspended the 27-year-old, who has been in custody since August.

Edouard Mendy is a Senegal international while Ferland Mendy plays for France. The two, who are cousins, shared screenshots of reports from several media outlets using their photographs for reports about Benjamin Mendy.

All three of the players are Black.

"Sad to see that in 2021, in France as well as in England, for some, Black people have neither names nor distinct faces," Edouard wrote on an Instagram story.

"These 'mistakes' of photos appear anecdotal, but actually they are quite the opposite, they are highly symbolic.

"It's not that complicated to differentiate two faces, especially when the football jersey is of valuable help!"