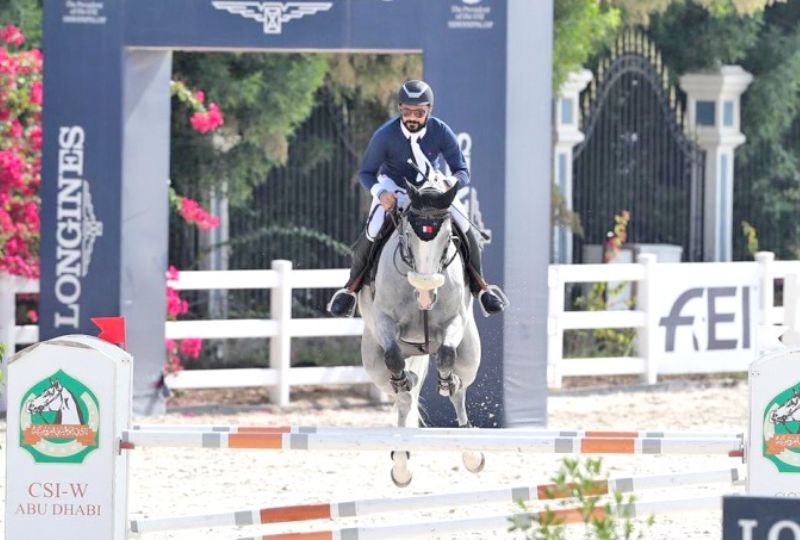 The UAE Equestrian Federation is organising the championship which represents the eighth round of the Longines Showjumping season (2021-2022).

Thirty-nine jockeys from the UAE and other contenders from eight countries are taking part in the three-day championship which concludes today.

Khalid Janahi and Ahmed Akbar clocked 27.84 seconds and 29.61 secs respectively in the championship which features 10 contests in different categories.