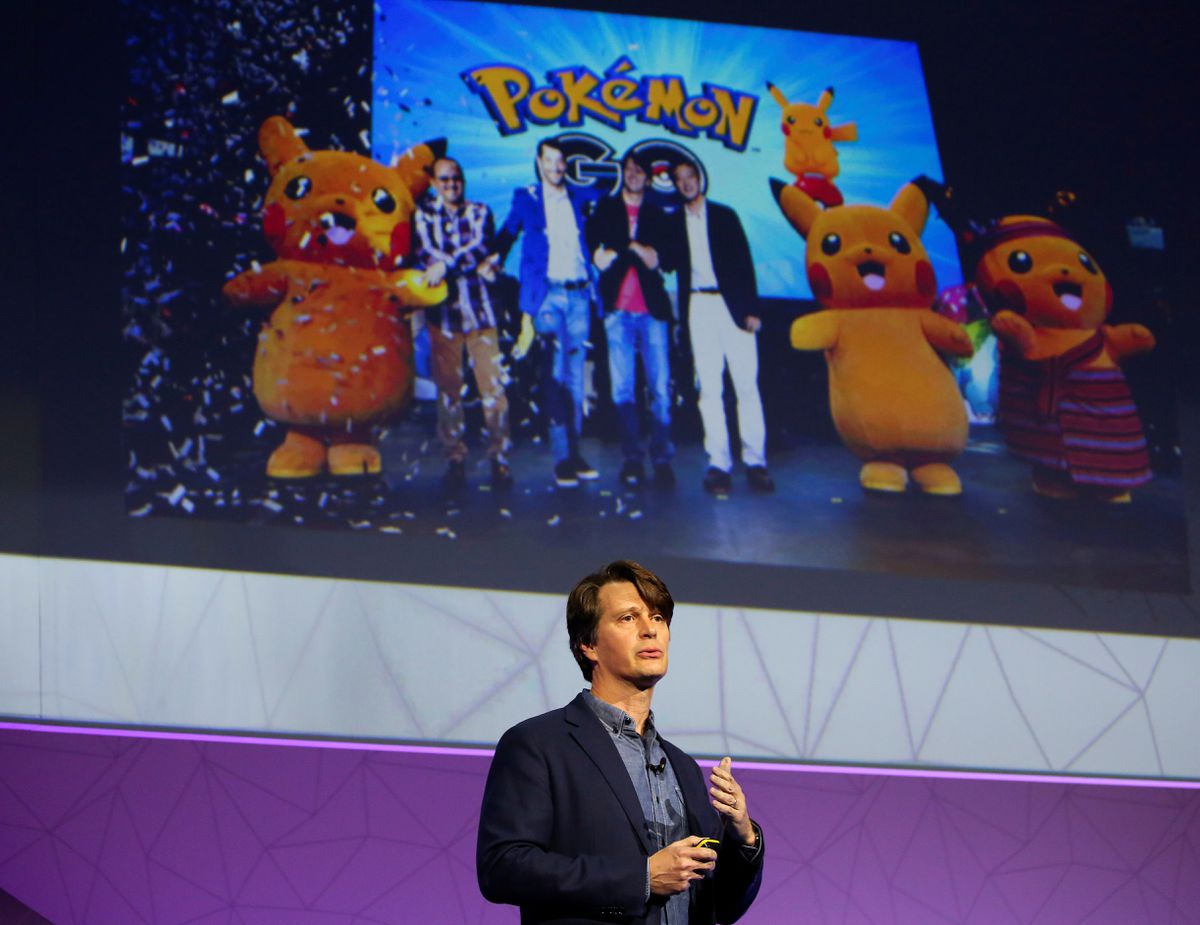 Niantic Inc, the augmented reality (AR) platform behind Pokemon Go, raised $300 million from hedge fund Coatue at a valuation of $9 billion, the company said in a blog post on Monday.

The company, spun off from Alphabet Inc's Google in 2015 and led by former Google executive John Hanke, plans to used the funds to expand its recently launched Lightship platform to help developers with their AR creations and build their visions for "the Real-World Metaverse".

"Niantic is building a platform for AR based on a 3D map of the world that we believe will play a critical role in the next transition in computing," said Matt Mazzeo, a general partner at Coatue.

A buzzword in the technology and business world since Facebook Inc changed its name, metaverse is a broad term that refers to shared virtual world environments that people can access via the internet.

Niantic was valued at nearly $4 billion in early 2019, when it raised $245 million in its Series C round of investments. The company has since then launched its own fund, Niantic Ventures, which will invest and partner with companies focused on AR.