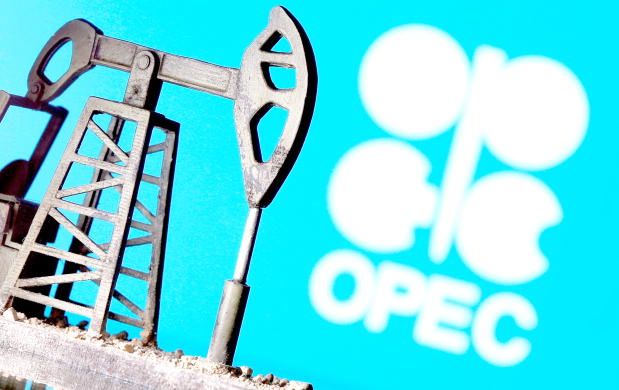 The United States and several other nations agreed to release stocks after failing to convince Opec to pump more oil as US petrol prices soared adding to pressures on President Joe Biden amid high inflation and low approval ratings.

Opec has argued the world will soon face a new glut despite oil prices climbing towards their peaks since 2014 above $85 per barrel.

The Organisation of the Petroleum Exporting Countries and its allies including Russia, a group known as Opec+, meet next week to discuss oil demand and supply dynamics.

The group has been adding 400,000 barrels per day to its supply every month to unwind record output cuts in place since last year and currently standing at 3.8 million bpd.

Some market analysts have suggested Opec could pause with output increases after the release of stocks by major consumers.

The Wall Street Journal reported yesterday Saudi Arabia and Russia were considering such a move while the UAE and Kuwait were not convinced a pause was necessary.

Three other Opec+ sources from major producers also said no such discussion was taking place.

A Kuwaiti energy official told Reuters discussions ahead of next week’s meeting have not yet started.

“As such Kuwait does not yet have any position,” he said.