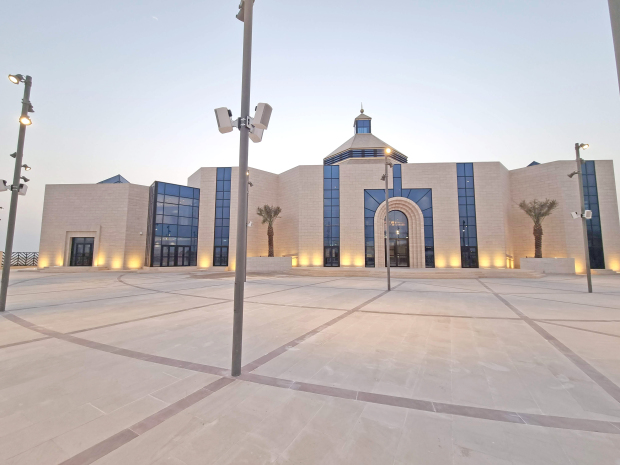 His Majesty King Hamad will officially inaugurate the largest Roman Catholic cathedral in the Arabian Peninsula on December 9 at 11am. A notice posted on its website said The Cathedral of Our Lady of Arabia, in Awali, will be consecrated the following day, on December 10, at 10am by His Eminence Cardinal Luis Antonio Tagle, Prefect of the Congregation for the Evangelisation of People .