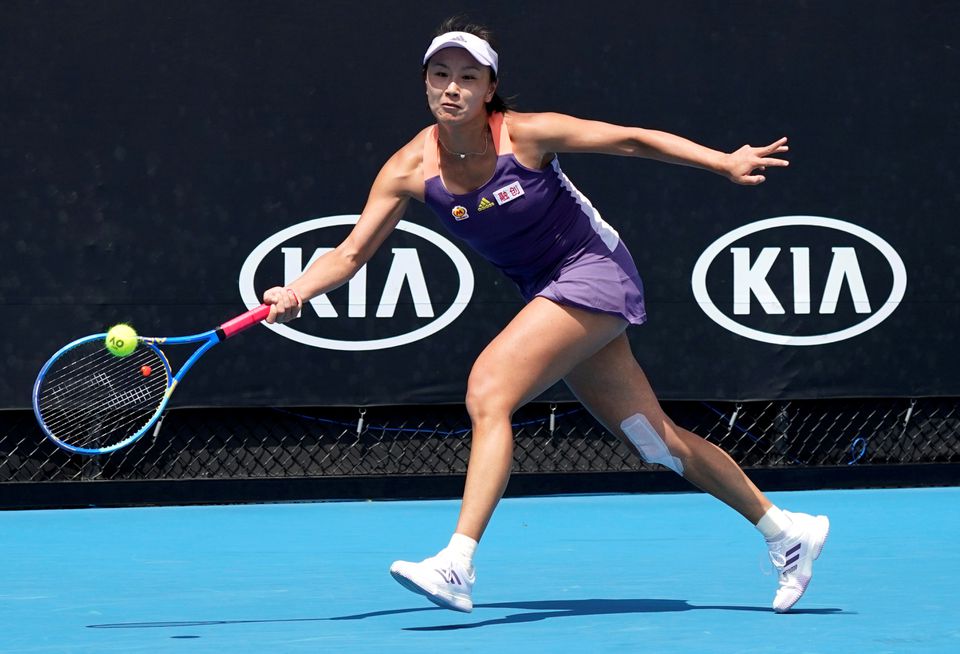 The whereabouts of Peng, a former doubles world number one, became a matter of international concern for nearly three weeks after she posted a message on social media alleging that China's former Vice-Premier Zhang Gaoli had sexually assaulted her.

On Nov. 21, IOC President Thomas Bach had a 30-minute video call with Peng -- a three-times Olympian who supporters say may be under political duress -- during which she told him she was safe and with family and friends.

But Human Rights Watch said the IOC's interest seemed to be to keep the Games on track, not the welfare of athletes, a suggestion Pound vehemently denied.

"That's complete nonsense ... there was generalised concern about what may or may not have happened to her," Pound, the IOC's longest serving member, told Reuters in a telephone interview from Montreal.

"So what the IOC did was very quietly put a little bit of an Olympic network together with our president, the chair of our Athletes' Commission, one of our senior members in China and they got in touch with her and she was happy to be on the call."

Human Rights Watch China director Sophie Richardson, at a briefing last week, criticised Bach for failing to make clear publicly whether he had asked Peng if she had access to a lawyer or wanted to file charges around serious sexual assault claims.

"From an Olympic point of view, having accomplished what the objective was, which was to say 'are you OK?', and their collective conclusion was that she was OK and not under duress and that's what we wanted to know," said Pound.

"Now the others are all saying 'you should have solved the harassment problem.' On a 30-minute phone call? These things take ages to get resolved no matter what country you are in."

Pound, who said Bach plans to meet again with Peng when he arrives in Beijing in January, also felt critics of the IOC only seemed to voice their concerns with the video call after failing to get hold of Peng themselves.

"What seemed to change after that (call) was all of the wannabes that were unable to get in contact with her sort of said 'well the IOC botched it' and 'this was all organised by the Chinese' and so on," said Pound.

"This is a three-time Olympian, so course the Olympic family is concerned for her. My guess is the Chinese government understood that this could be a real hot potato so they did not seem to interfere in the call or anything like that."

Peng's case has increased calls for a diplomatic boycott of the Games from rights groups and others already critical of Beijing over its policies in Hong Kong and treatment of minority Muslims, which the United States says amounts to genocide.

US President Joe Biden has said Washington is considering such a boycott, under which US officials would not attend the opening or closing ceremonies.

The Beijing Olympics are scheduled to run from Feb. 4-20.