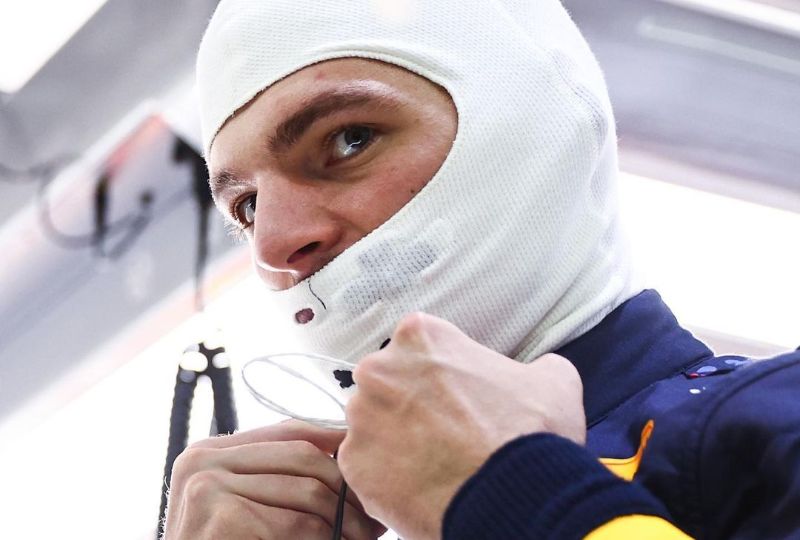 JEDDAH: Red Bull’s Max Verstappen has his first shot at winning the Formula One title in Sunday’s inaugural Saudi Arabian Grand Prix but Mercedes rival Lewis Hamilton is chasing a hat-trick of wins to take the battle down to the wire in Abu Dhabi.

Seven-times world champion Hamilton, 36, has closed the gap to his 24-year-old rival to eight points in their clash of the generations after resounding back-to-back wins in Brazil and Qatar.

The championship has swung between the two and is now on a knife-edge.

Victory for Hamilton under the floodlights in the penultimate race of the season on Jeddah’s super-fast 6.1km street circuit could catapult the Briton into the lead while a failure to finish is likely to end his hopes.

Verstappen has won nine races to Hamilton’s seven but has a tougher fight on his hands following Mercedes’ recent performance improvement. He needs to finish at least second to have a chance of wrapping up the title with a race to spare.

If Hamilton finishes fifth or higher, the championship remains open even if Verstappen scores maximum points for victory and fastest lap.

The Briton will, however, draw level on points with Verstappen if he wins and takes fastest lap even with the Dutchman second.