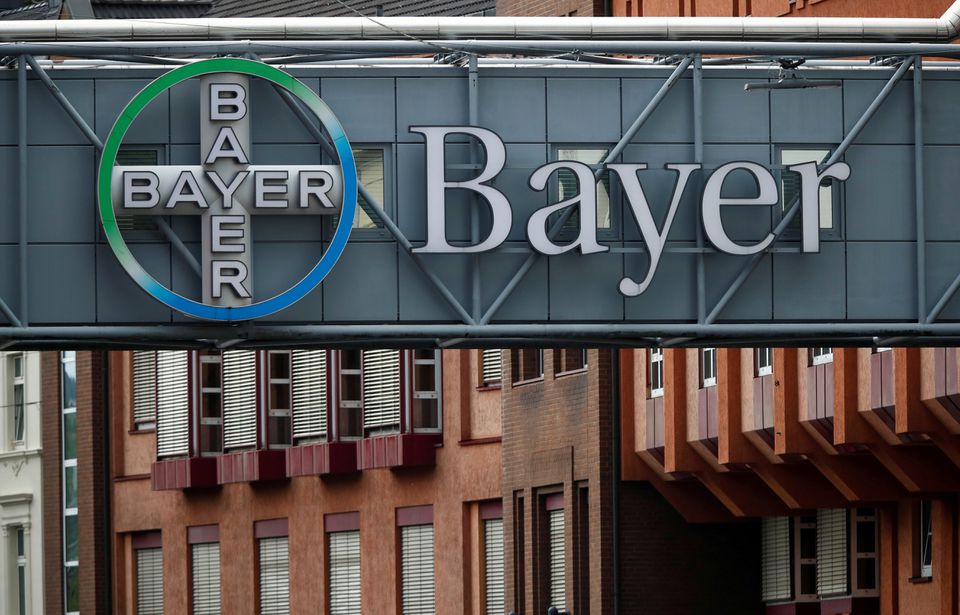 Bayer (BAYGn.DE) said a combination therapy including its Nubeqa drug was shown to prolong the lives of men suffering from metastatic prostate cancer in a clinical study, underpinning the company's hopes for the drug to become a key sales driver.

Nubeqa, also known as darolutamide, improved overall survival in a combination with standard care when compared to standard care alone, which was the primary goal of the trial, the German company said in a statement on Friday.

The trial read-out could pave the way for an enlarged market as Nubeqa is already approved in non-metastatic prostate cancer that cannot be treated with standard hormone therapy.

Bayer, which is paying billions to settle US claims its Roundup weedkiller caused cancer, needs to strengthen its drug development pipeline as its two pharmaceutical best-sellers, stroke prevention pill Xarelto and eye drug Eylea, face a decline in sales in a few years.

Nubeqa is one of three Bayer prescription drugs that the company expects to generate more than $1 billion in peak annual sales, known in the industry as blockbusters, alongside kidney disease treatment finerenone and menopausal symptoms relief elinzanetant.

Details of the trial would be presented at an as yet undisclosed medical conference, it added.