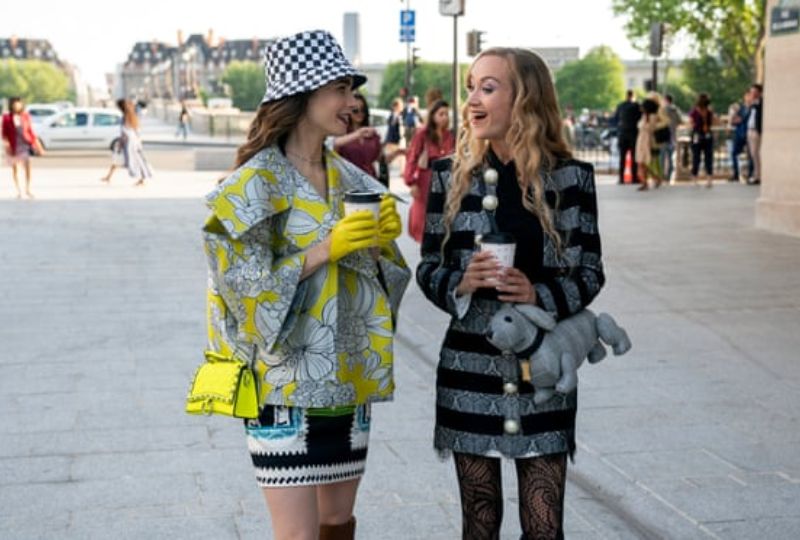 The hit Netflix show ‘Emily in Paris’ is under fire after it portrayed a negative stereotype associated with Ukrainian women.

Ukraine’s culture minister Oleksandr Tkachenko has issued a complaint to Netflix over the portrayal of the offensive stereotypical character in its show.

The show introduces a character named Petra, a Ukrainian immigrant woman, who shoplifts and tricks the protagonist Emily to shoplift as well.

The character is also shown to have a terrible sense of style, in contrast with the chic protagonist, and is afraid of being deported.

Prominent Ukrainian media personalities have taken to social media to express their discontent with the caricature-like portrayal of Eastern European women.

Tkachenko on Telegram said, “We have a caricature image of a Ukrainian woman that is unacceptable. It is also insulting. Is that how Ukrainians are seen abroad?”

Ukrainian media has reported that Tkachenko has sent a letter to the streaming giant to protest against the portrayal of Petra.