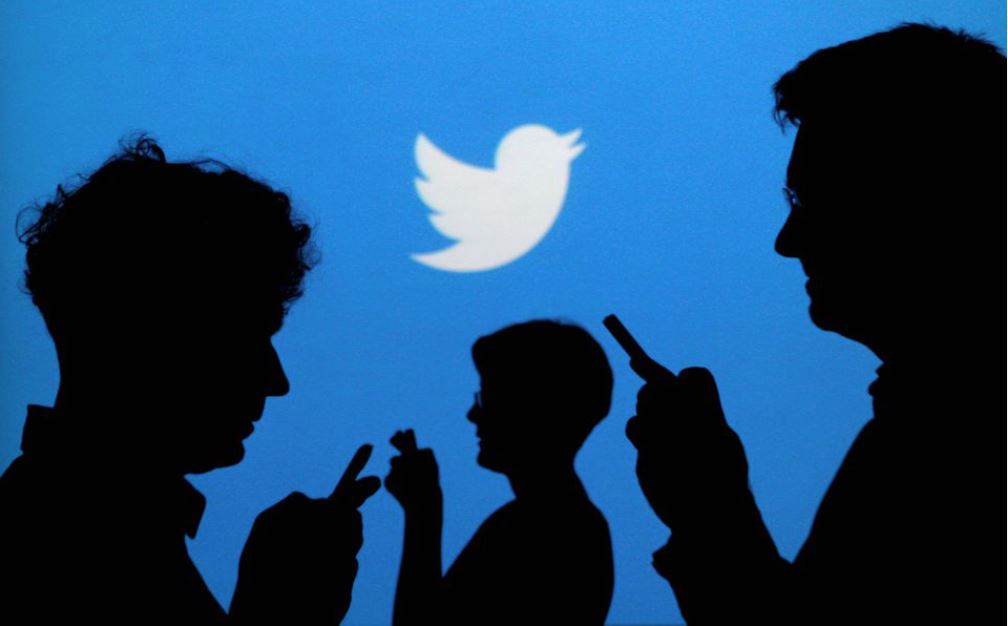 Ahead of the one-year anniversary of the storming of the US Capitol, Twitter Inc convened a team to prepare the social networking site to address any harmful content associated with the event, the company told Reuters on Tuesday.

Social media platforms including Twitter and Facebook were accused of enabling extremists to organise the siege on Jan. 6, 2021, when supporters of Republican then-President Donald Trump stormed the Capitol to block Congress from certifying Democrat Joe Biden's presidential election victory.

Twitter said it "convened a cross-functional working group" comprised of members across its site integrity and trust and safety teams, which is specific to the anniversary of the attack on the Capitol and will watch for risks such as tweets and accounts that incite violence. The company did not say how many people were on the monitoring team.

The company said the effort expands upon its work to monitor the platform around major global events, and added it will continue to monitor trending topics and search results for harmful content.

A spokesperson for Meta Platforms Inc, the company previously known as Facebook, said in a statement on Wednesday: "We’re continuing to actively monitor threats on our platform and will respond accordingly.”

A spokesperson for YouTube, which is owned by Google , said on Wednesday the online video platform had removed tens of thousands of videos for violating its US elections-related policies over the past year, and said it continued to closely monitor for election misinformation on the site.

In March, the chief executives of Twitter, Google and Facebook, testified in a hearing before Congress and were asked by US lawmakers whether their platforms bore some responsibility for the riot.

Then-Twitter Chief Executive Jack Dorsey was the only executive who answered "yes," but said the “broader ecosystem” had to be taken into account.

Days after the Capitol riot, Twitter announced a permanent suspension of Trump's account, citing "the risk of further incitement of violence."

"Our approach both before and after January 6 has been to take strong enforcement action against accounts and Tweets that incite violence or have the potential to lead to offline harm," a Twitter spokesperson said in a statement on Tuesday.

The company added that over the past year, it has permanently suspended thousands of accounts for violating its policies against coordinated harmful activity.