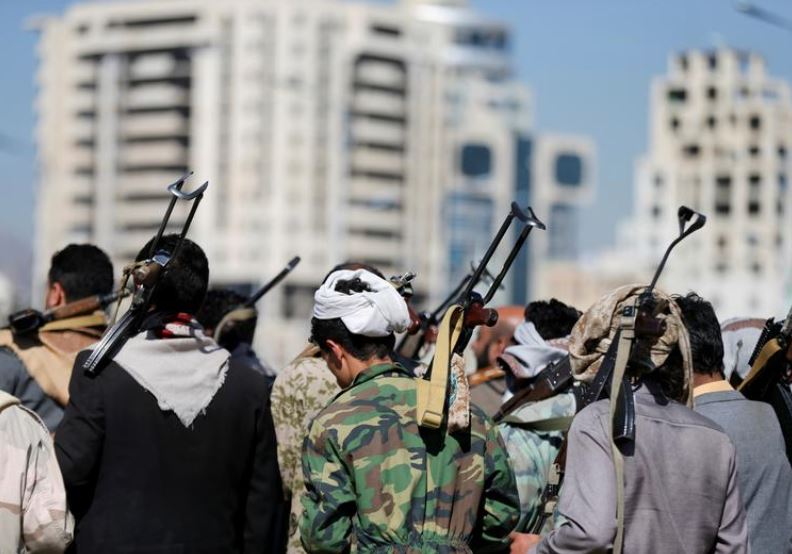 Lenderking reiterated that the US stands with the UAE in the face of “the Houthi terrorist attack,” Wam reported.

The UAE official also held a phone call with Hans Grundberg, the special envoy of the UN Secretary General to Yemen, where the duo reviewed the nature of the Iran-backed Houthi attack in Abu Dhabi that led to a fuel tanker explosion killing three.

In both these instances, Gargash stressed the need for the international community to take a “firm stance against these hostile and terrorist acts that threaten international peace and security.”

He stated that the group repeatedly violated international laws and agreements, primarily, the Stockholm Agreement, which Gargash says is evident in the port of Hodeidah which is reportedly being used for “maritime piracy and war
financing.”