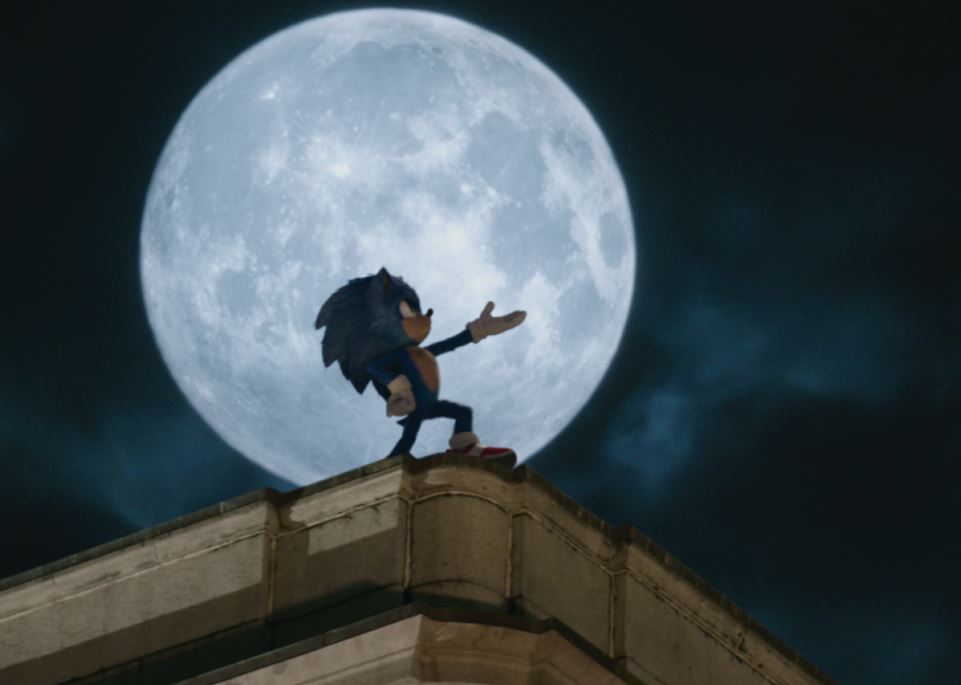 'Sonic the Hedgehog 2' powered to $71 million in its domestic box office debut, a hopeful indication that family audiences are feeling better about returning to theatre.

The first movie collected $58 million in its first three days of release and ended the President's Day holiday weekend with a mighty $70 million.

"This is an outstanding opening," says David A Gross, who runs the movie consulting firm Franchise Entertainment Research. "With solid reviews and very good audience scores, 'Sonic' is going to have a strong run."

Jeff Fowler returned to direct 'Sonic the Hedgehog 2' after steering the original film to $319 million globally and setting a record for the highest-grossing video game adaptation in North America.

Ben Schwartz returned to voice the speedy blue creature with a knack for busting bad guys and Jim Carrey reprised his role as mad scientist Doctor Robotnik, a combo that has proven to be a hit among moviegoers.

'Sonic 2' landed an 'A' CinemaScore from audiences.

'Sonic the Hedgehog 2' cost $90 million, far more than the $40 million that Bay and Universal shelled out for 'Ambulance.'

That's a relatively cheap price tag for 'Ambulance,' which is heavy in explosives and special effects.

However, the $40 million figure does not include the many millions spent on marketing and other efforts necessary to spread the word about the movie's release.

The lackluster start for 'Ambulance' is yet another sign of consumer's changing tastes.

The kind of adrenalised, physics-defying mojo that turned Bay's past films like 'Armageddon' and 'Pearl Harbour' into zeitgeist-y hits don't always work these days.

In the current movie theatre environment, fewer genres seem to be resonating with ticket buyers.