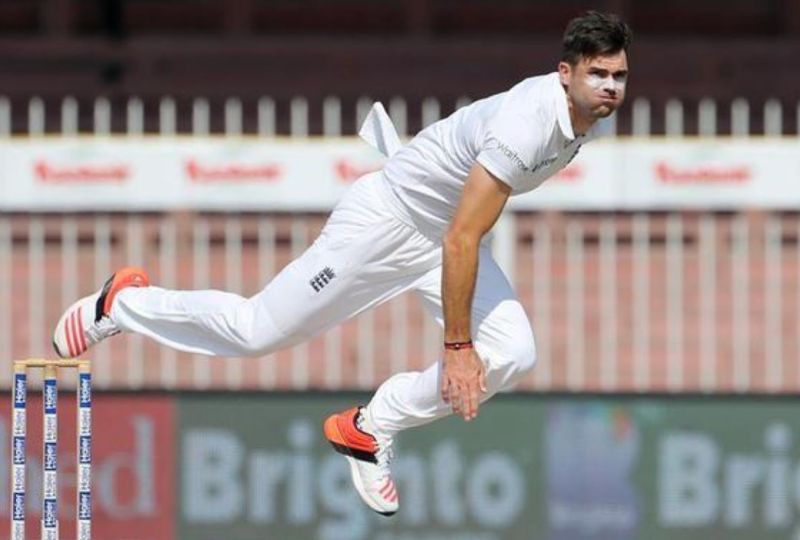 Fast bowler James Anderson said he has not heard from the England set-up since being controversially dropped from the squad but expects to hear from them after a new coach and director of cricket has been appointed.

Anderson and Stuart Broad, England's all-time leading test wicket takers with 1,177 victims between them, were left out of the 16-man squad for the three-test tour of the West Indies in March.

The country's board (ECB) had a string of high-profile departures following the 4-0 Ashes drubbing in Australia including director of cricket Ashley Giles, head coach Chris Silverwood and batting coach Graham Thorpe.

"After an Ashes defeat everything comes under scrutiny," Anderson told British media on Monday. "There's lots going on, people losing their jobs and stuff. I would have loved a sit-down, face-to-face, but obviously that's not always possible.

"I would have loved more than a five-minute phone call ...

"It's difficult because there is no one in those positions yet, there is an interim director of cricket and interim head coach. With stuff up in the air like that, I would expect to hear something once those positions are filled."

England captain Joe Root said in the wake of the defeat to West Indies that there had been "big improvements" in the team's attitude. Anderson said he had not heard Root's comments but rejected suggestions that he was difficult to captain.

"I've done what I did for quite a long period of time, I feel like I know what I'm doing," he said.

"I don't think I'm extremely stubborn. I will take advice and feedback from people. You'd have to ask Joe what he means by that."

The 39-year-old said he had "stopped trying to make sense" of being axed and would focus on taking as many wickets as he can for Lancashire in their 2022 County Championship campaign to give himself the best possible chance of an England recall.

"If the England call doesn't come, I will still play here this season," he added. "I have never looked too far ahead in my career. It's always game by game, series by series, season by season.'