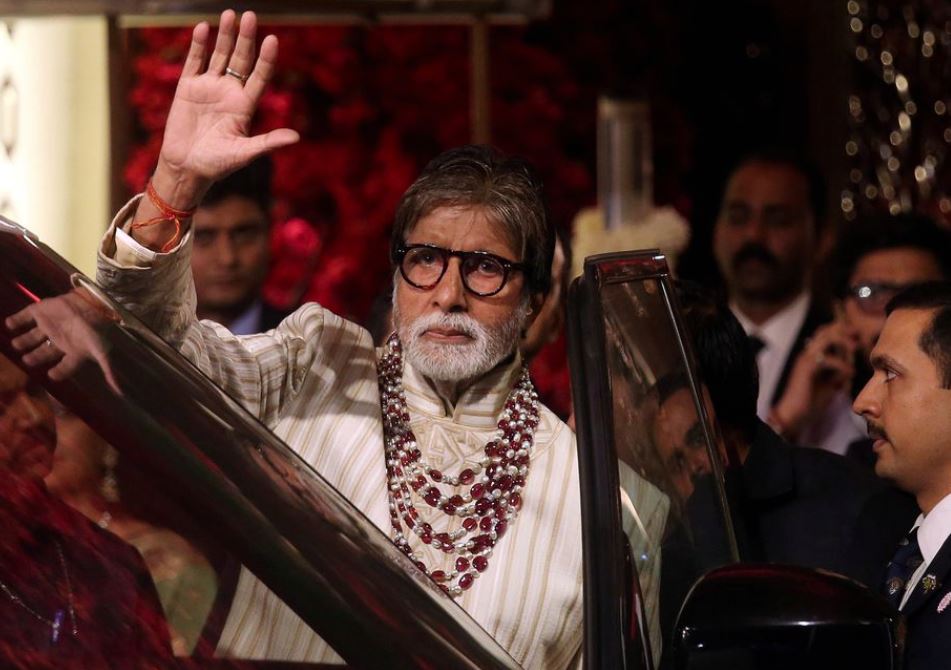 Indian celebrities from the world of Bollywood and cricket are increasingly launching digital memorabilia through non-fungible tokens (NFT), hoping to rake in thousands of dollars by cashing in on growing interest in such assets.

NFTs are a type of digital asset which use blockchain to record the ownership of items such as images, videos and other collectibles. Their roaring popularity has baffled many but the explosive growth shows no sign of abating.

Bollywood superstars such as Amitabh Bachchan and Salman Khan are planning to launch NFTs soon.

While Bachchan's NFTs will include autographed posters of his movies, Khan has been building excitement on his Twitter account by telling his 43 million followers about the planned NFT launch.

"NFTs are right now alien to Bollywood but I am sure they (film stars) will see this as another platform where they can use their existing content and generate revenue," said Ayaan Agnihotri of Bollycoin, an NFT marketplace for Bollywood assets.

Agnihotri said that within days of launch this month, his platform sold 8 million of the 20 million available so-called 'BollyCoins', crypto tokens that can be used to buy NFTs when they are launched. One BollyCoin is worth 10 US cents.

But its still early days for celebrity NFTs in India.

Indian cricketer Dinesh Karthik is auctioning a digital art reel from a cricket match where he hit a match-winning six on the last ball for around 5 ethereums, a digital currency, worth around $20,000. But he has yet to receive any bids.

"NFT has picked up a lot in the West in the last one year with now iconic moments from basketball being bought by fans digitally, which gave us the idea," Karthik told Reuters.

Others have had success. One of India's top fashion designers, Manish Malhotra, recently sold NFTs of digital sketches of some of his most famous creations for $4,000 a piece.

Malhotra's website shows one can purchase some of his bridal wear outfits at a lower price range of $2,500-$3,500.

The rise of NFTs has baffled many who say it makes little sense to spend large sums of money on items that don't physically exist and can simply be viewed online.

Still, global sales volumes of NFTs have galloped to $10.7 billion in the third quarter of 2021, making an eightfold increase from the previous quarter, data from market tracker DappRadar showed.

Vishakha Singh, vice president for NFTs at Indian crypto exchange WazirX, said celebrity participation in the segment is set to create excitement in the space.

This, she said, "is great for the ecosystem. This will help us in garnering more awareness towards this new game changing world of digital assets," Singh said.