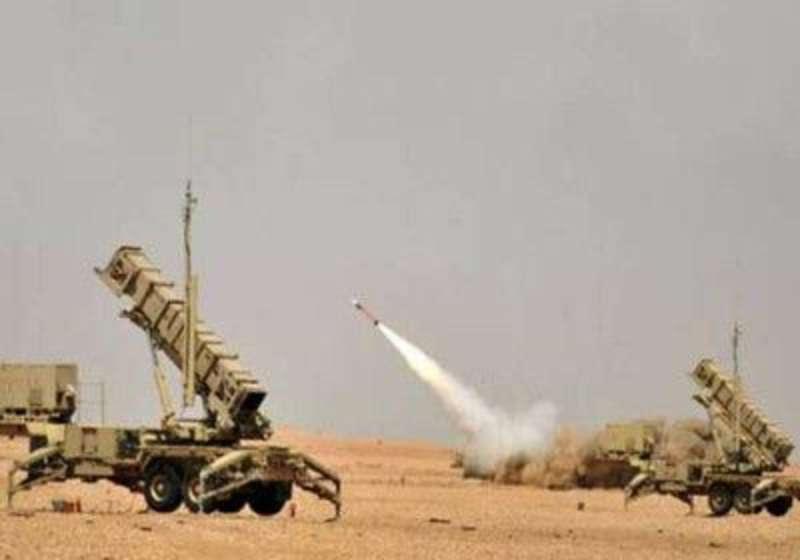 Riyadh: The Saudi air defence intercepted a ballistic missile which was launched from the Yemeni territories.

The air defence systems detected the missile and destroyed it instantly over the province of Najran, reported local Arabic daily Sabq.

The Saudis are backing an offensive by pro-government fighters aiming to advance on Sanaa from the north and east.