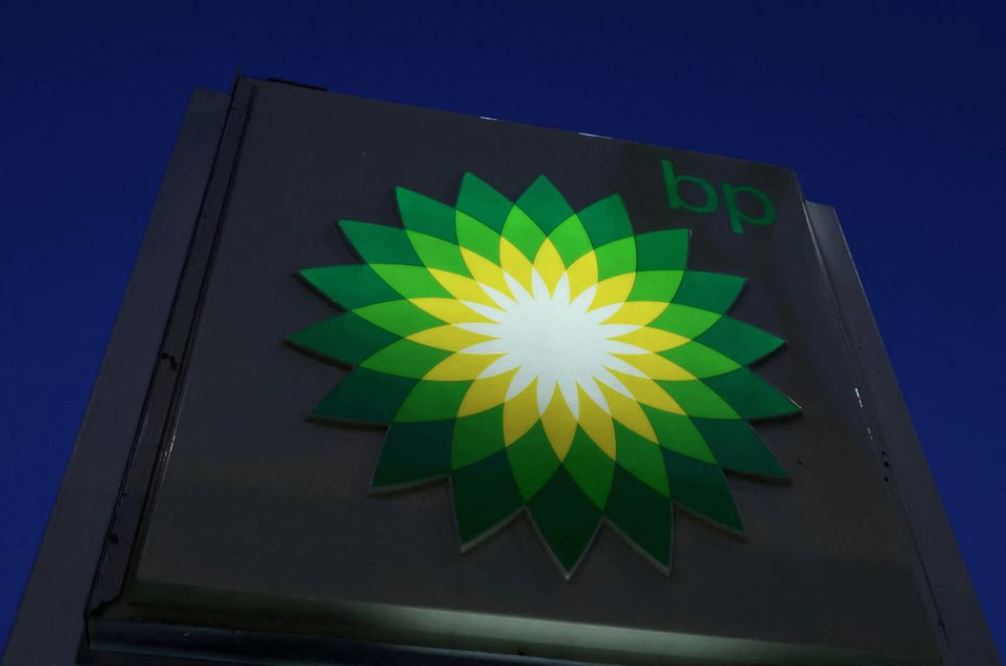 LONDON: BP said yesterday it expected to pay up to $1.25 billion in taxes in Britain on its 2022 profits, after its operating profit surged despite reporting a big writedown for exiting its Russian businesses.

BP, which did not say how much British tax it paid in 2021, made the comments amid calls for a windfall tax on energy firms to help consumers who are facing surging fuel prices. BP’s 2020 tax report showed it paid $263 million in UK tax that year.

The company said it planned to invest up to £18bn in Britain until 2030 on producing oil and gas, wind power, an electric car charging network and other projects.

BP chief executive Bernard Looney said this meant Britain would receive 15-20 per cent of BP’s global investment budget, up from about 10-15pc, adding that just over a quarter of the amount invested would go on oil and gas projects.

Energy prices in Britain have hit record highs this year leading to repeated calls from the opposition Labour Party for a windfall tax on producers of North Sea oil and gas to help pay for support for people struggling with energy bills.

Trade Minister Anne-Marie Trevelyan, from Britain’s ruling Conservative party, told the BBC a windfall tax would not be right, saying it would “strip away profits which will be reinvested.”