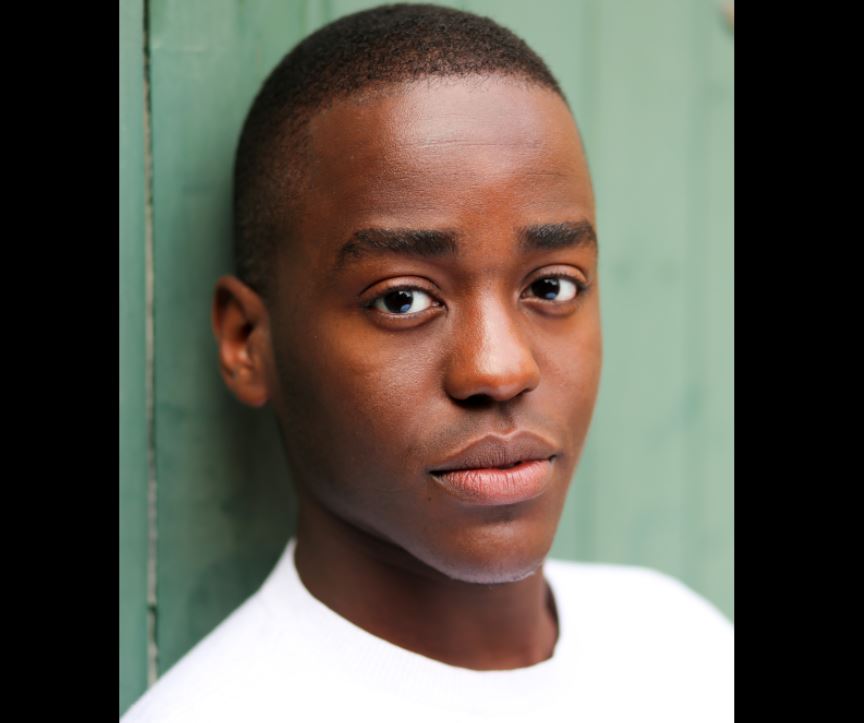 Rwandan-Scottish actor Mizero Ncuti Gatwa will play the last doctor in the Doctor Who series, it has been announced.

The casting makes him the first person of colour to play the role and the fourteenth actor to be cast as doctor in the hit TV series.

The British science-fiction television programme broadcast by the BBC since 1963, will come to screens in 2023.