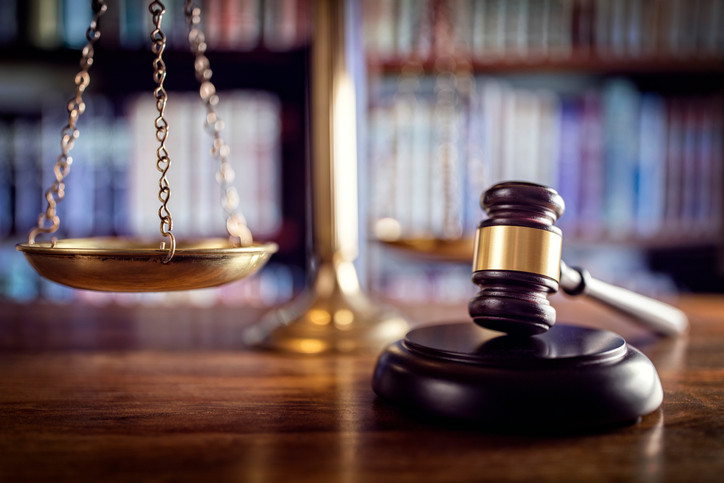 A MAN appeared at the High Criminal Court for the first time yesterday for allegedly attempting to smuggle 100 methamphetamine capsules in his stomach.The 21-year-old Pakistani was arrested at Bahrain International Airport when he raised suspicion after being asked by Customs officers if he had anything to declare .