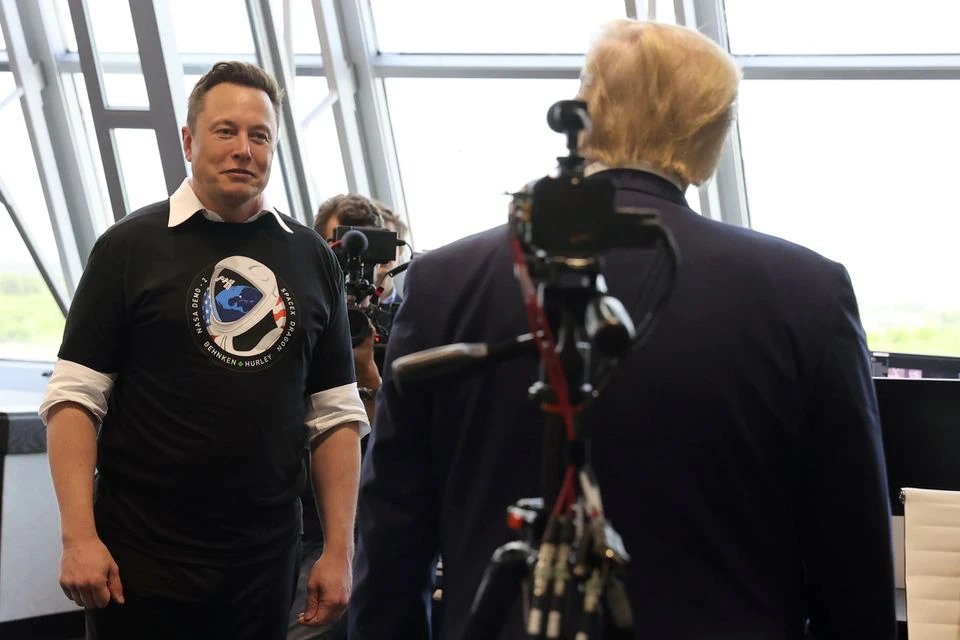 Musk, who has called himself a "free speech absolutist," recently inked a $44 billion deal to acquire the social media platform.

The suspension of Trump’s account, which had more than 88 million followers, silenced his primary megaphone days before the end of his term and follows years of debate about how social media companies should moderate the accounts of powerful global leaders.

Trump was permanently suspended from Twitter shortly after the Jan. 6 riot on the U.S. Capitol. Twitter cited "the risk of further incitement of violence" in its decision.

The decision amplified his views among people on the political right, Musk said, calling the ban "morally wrong and flat-out stupid."

Trump previously told Fox News that he would not return to Twitter even if Musk purchases the platform and reinstates his account, and said he would use his own social media app called Truth Social, which launched on the Apple app store in late February but was glitchy until more recently when it began letting more users in.

There was no immediate comment from a Trump spokesperson.