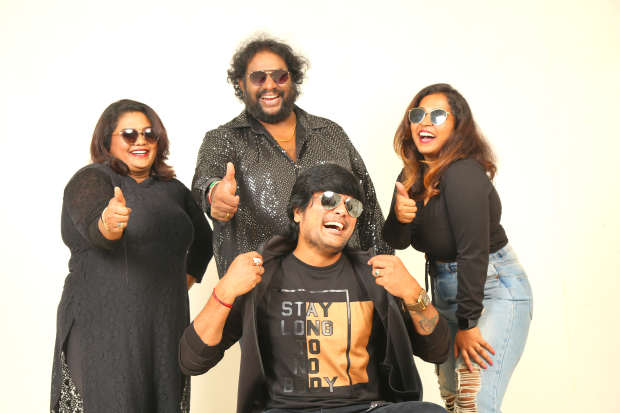 A GRAND musical extravaganza has been lined up tomorrow to mark International Workers’ Day.

The event, organised by the Bharathi Association at the Indian Club in Manama, will feature popular Tamil music director, Srikanth Deva, who made his debut in the film Doubles. Performing alongside him will be playback singer Sushma, live stage performer Raja King and dance artist Varsha.

The evening will also feature live music along with semi-classical and cinematic dances and begins at 6.30pm.