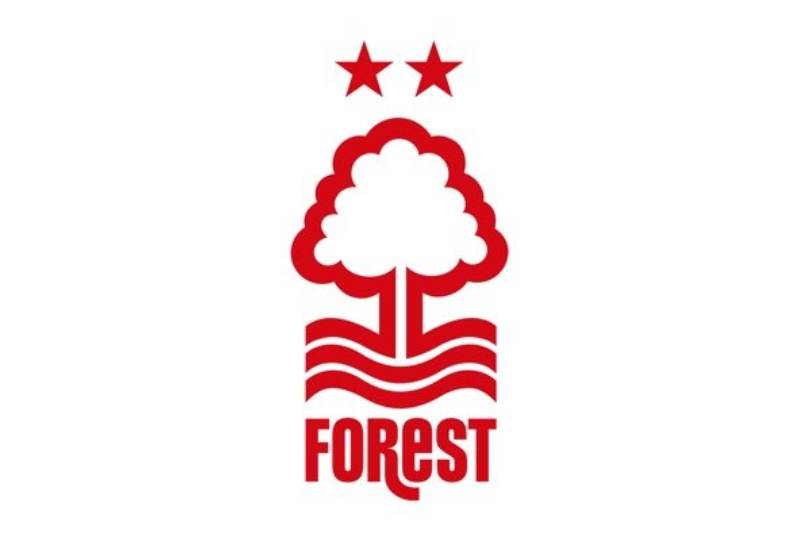 A Nottingham Forest fan who head-butted Sheffield United captain Billy Sharp during a pitch invasion has been jailed for 24 weeks and been handed a 10-year football banning order, the Crown Prosecution Service (CPS) said on Thursday.

Robert Biggs, 30, invaded the pitch after Forest won their Championship playoff semi-final against United and made a beeline for Sharp, who was standing by the touchline before he was knocked to the ground.

The CPS authorised charges of assault occasioning actual bodily harm and Biggs pleaded guilty.
"This was an extremely serious and unprovoked assault with a professional footballer standing at the side of the pitch left requiring stitches," Marianne Connally from the CPS said.

"Biggs has soured what should have been an incredible moment for the club and its fans. As a result of his actions, he won't be able to enjoy seeing his club compete in the Premier League should Forest win the Championship playoff final."

Sharp, who spent a season on loan at Forest, said he would not let one 'scumbag' ruin his respect for the club's fans.

"One mindless idiot ruined what was an unbelievable night of football," Sharp wrote on Twitter.

Forest beat United on penalties to set up a Championship playoff final against Huddersfield Town at Wembley Stadium on May 29.