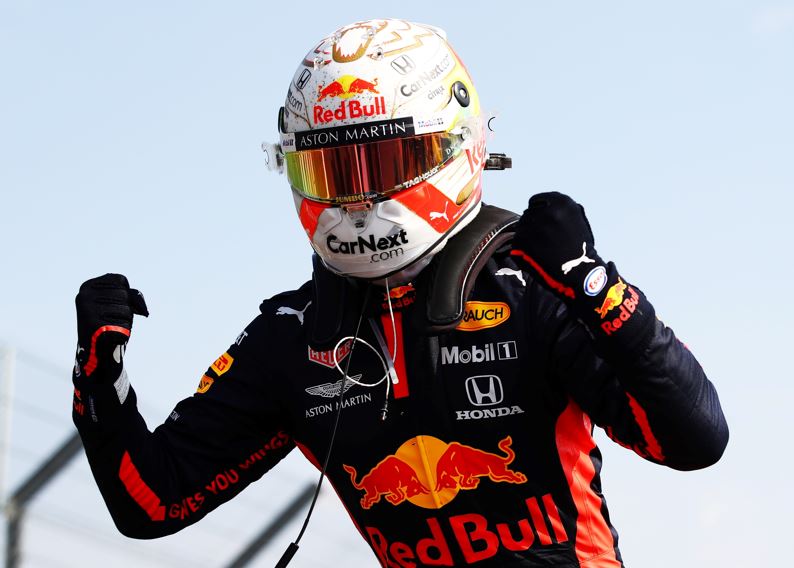 Formula One world champion Max Verstappen won the Spanish Grand Prix in a Red Bull one-two and seized the overall lead in the standings on an agonising Sunday for Ferrari's luckless Charles Leclerc.

The win ahead of Mexican team mate Sergio Perez completed a hat-trick for Verstappen, his third in a row after Imola and Miami, and sent the Dutch driver six points clear of Leclerc after six races.