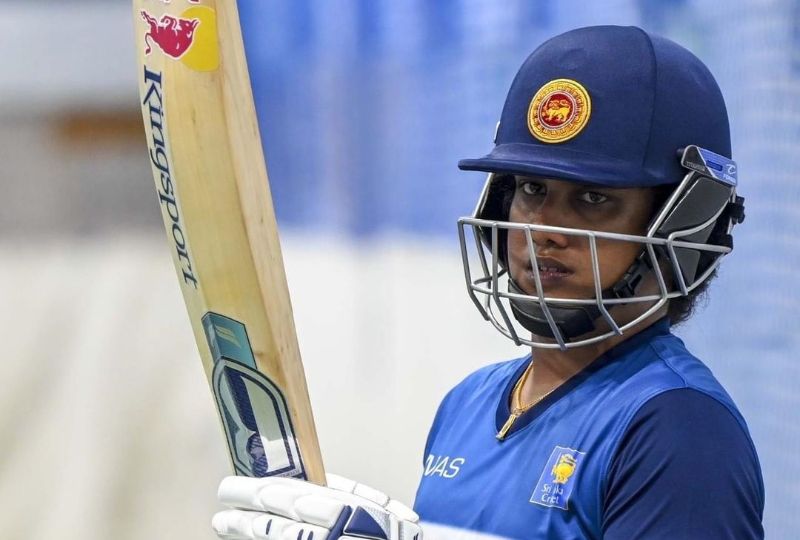 LAHORE - Chamari Athapaththu's Sri Lanka will be keen to garner as many points as possible in the one-day series against Pakistan beginning on Wednesday as they begin the long trek towards the 2025 Women's World Cup.

Sri Lanka failed to qualify for this year's tournament in New Zealand, where Australia beat England in the final last month.

The three-match series in Pakistan marks the start of the Women's Championship 2022-2025 cycle featuring 10 teams who will play four home and four away series over the next three years.

At the end of the cycle, the top five directly qualify for the 2025 World Cup, while the rest will vie for the remaining two slots.

Pakistan captain Bismah Maroof knows the importance of doing well in home series before they face the likes of Australia and England away.

"In this edition we will try to gain as many points as we can," Maroof said.

"... we have to play the top teams away, so that will be a challenge. Having said that, it is important for us to prepare well and to deliver the best we can."

Pakistan won the earlier Twenty20 series 3-0 but Sri Lanka will hope to build on their overall 21-9 ODI record against the visitors.