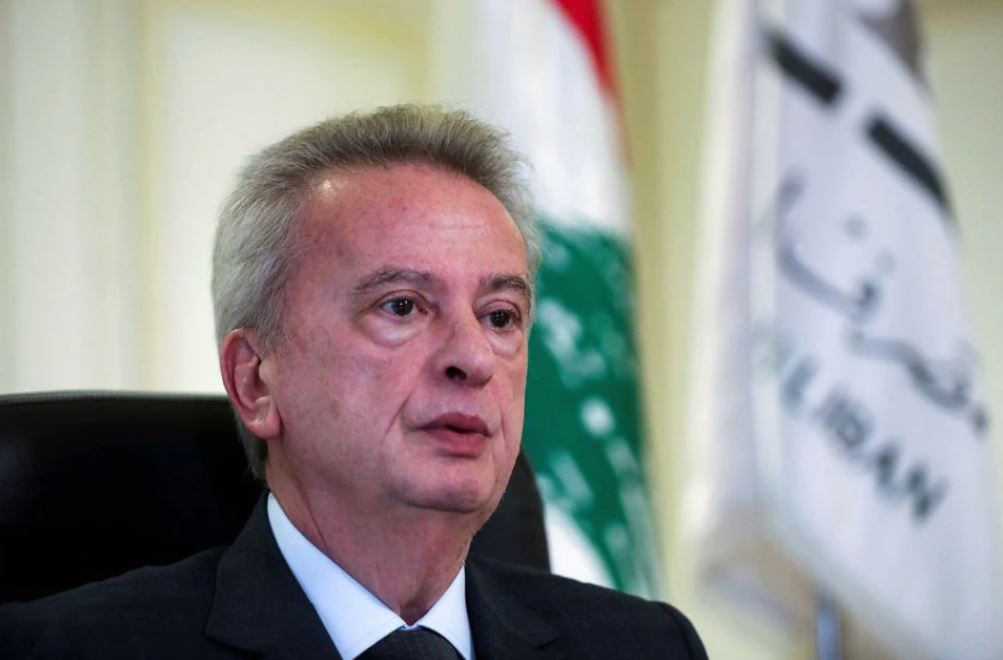 BEIRUT - Lebanon's central bank governor and his brother are suing the state over what they say were "grave mistakes" made by a public prosecutor in his investigation of whether they had embezzled public funds, according to a copy of the lawsuit.

Their claim has led to concerns that the public probe into the two brothers could stall, after similar lawsuits paralysed an investigation into the devastating 2020 explosion at Beirut's port.

Public prosecutor Jean Tannous has been investigating allegations of embezzlement and other misconduct at the central bank involving $300 million in gains made by a company owned by Raja Salameh, brother of Lebanese Central Bank Governor Riad Salameh.

The brothers have denied the accusations.

This week, they filed a suit against the Lebanese state accusing Tannous of committing "grave mistakes" through the course of his probe, according to a copy of the lawsuit seen by Reuters on Friday.

Tannous declined a Reuters request for comment while Riad Salameh did not immediately respond to a similar request.

The document alleges that Tannous is biased and lacks the legal authority to access bank information, arguing that only the central bank's special investigation commission has that prerogative.

The commission is typically headed by the central bank governor. Salameh told Reuters earlier this year he stepped back from presiding over it as far as it pertains to his case, "so there is no conflict of interest".

The lawsuit also claims that Tannous's attempt to obtain account information from commercial banks in January as part of the probe violated banking secrecy laws. It also accuses Tannous of circumventing official channels to coordinate directly with judiciaries abroad on the probe.

Riad Salameh is facing judicial probes in at least five European nations over the same accusations of embezzlement and money-laundering.

In May, French investigative judge Aude Buresi traveled to Beirut and met with Tannous, Lebanon's top prosecutor Ghassan Oueidat, and other judges.

During her visit, the central bank's special investigation commission handed over account information on Raja Salameh from nine Lebanese banks to Oueidat, in the first known case of such information-sharing.

Nizar Saghieh, the head of rights watchdog Legal Agenda, said the lawsuit could "freeze the case indefinitely" as it was filed to a public court whose members have yet to be named.

Similar lawsuits filed to this body have managed to stall another state investigation into the causes behind the Beirut port blast, which killed more than 215 people.