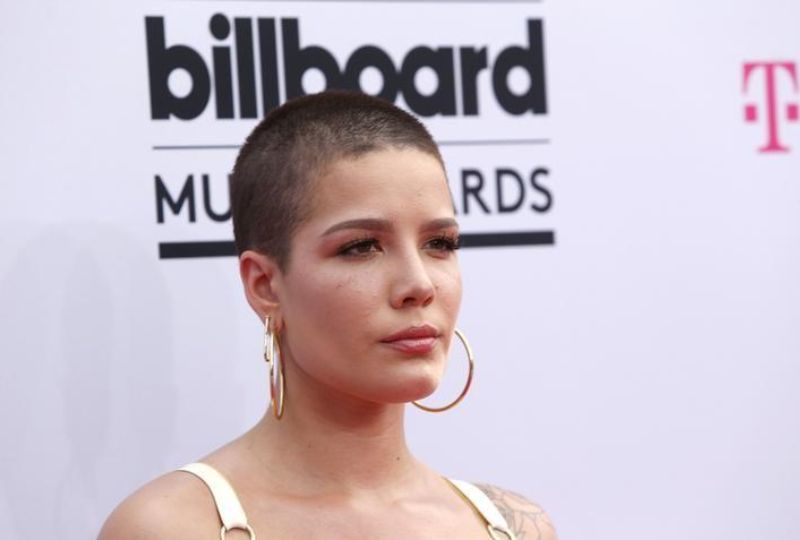 Capitol Music finally relented and agreed to release Halsey's new single "So Good" after over 9 million people viewed a complaint posted on TikTok by the singer. In the video, Halsey alleges that Capitol Music were refusing to release the new single until a 'fake' viral TikTok moment could be created to highlight the song.

TikTok has had a huge influence on the music industry since it's conception, with both new and old songs seeing increased popularity once it goes famous on the app.

Some viewers have wondered whether the original complaint was in and of itself a meta promotional tool to increase anticipation for the song. The singer however denied these claims, stating that they "told the truth" and "has nothing to hide". The new song will be released on June 9.