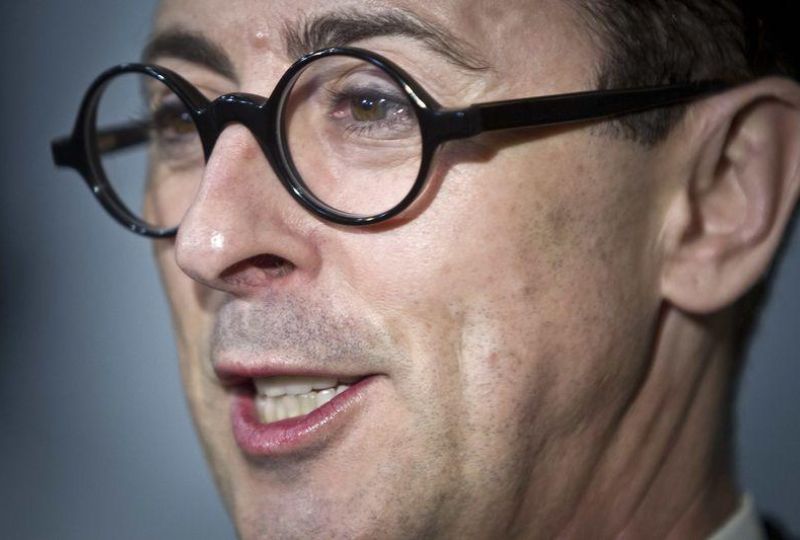 In 1997, Scottish actor Alan Cumming's acted in a movie called 'Buddy' with his costar Tonka, a baby chimp. But last year, Tonka disappeared and was thought to be dead. Alan Cumming's even offered a reward of $10,000 for any information about the whereabouts of the chimp.

In a bizarre turn of events, Tonka was found alive and well in the basement of it's former trainer last week. The chimp reportedly had a 60 inch TV and a tablet device to keep him company. The trainer said they had faked the chimps death as a way to avoid turning him over to the Center for Great Apes sanctuary in Wauchula, Florida, which a judge had ordered her to do.