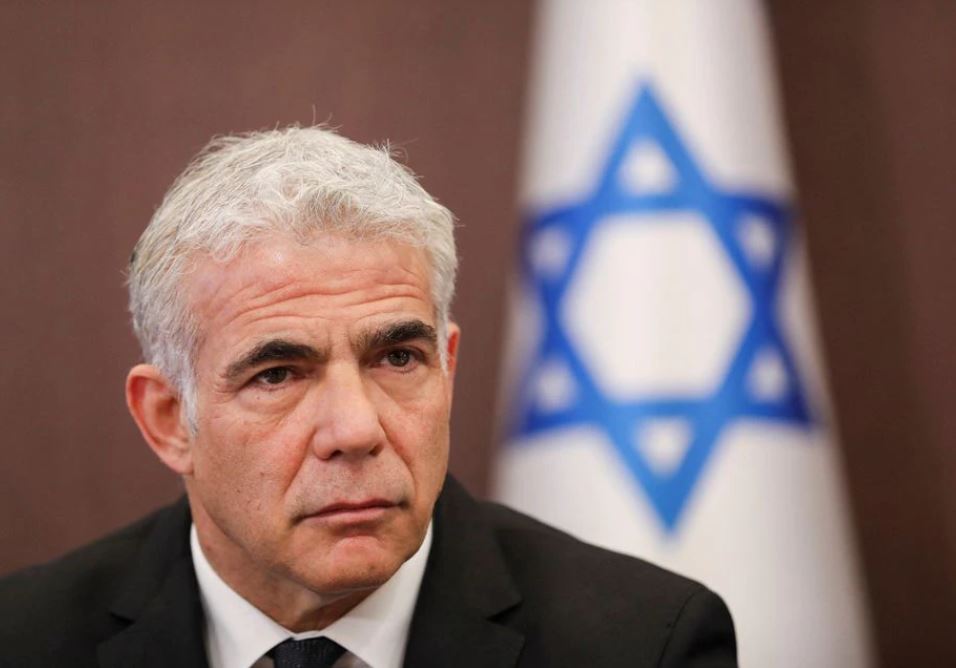 Israel raised its Istanbul travel advisory to the highest level yesterday because of what it said was a threat of Iranian attempts to kill or abduct Israelis vacationing in Turkey.

“We are calling on Israelis not to fly to Istanbul – and if you don’t have a vital reason, don’t fly to Turkey. If you are already in Istanbul, return to Israel as soon as possible,” Lapid said in a televised statement.

“These terrorist threats are aimed at vacationing Israelis. They are selecting, in a random but deliberate manner, Israeli citizens with a view to kidnapping or murdering them,” he said.

“I want, from here, to relay a message to the Iranians as well. Whoever harms Israelis will not get away with it. Israel’s long arm will get them, no matter where they are.”

Tehran has vowed to retaliate against Israel, which it blames for the May 22 killing of Hassan Sayad Khodai, an Iranian Revolutionary Guards Corps colonel who was shot dead at the wheel of his car by two people on a motorcycle.

Israel neither confirmed nor denied responsibility, its standard policy over accusations of assassinations.