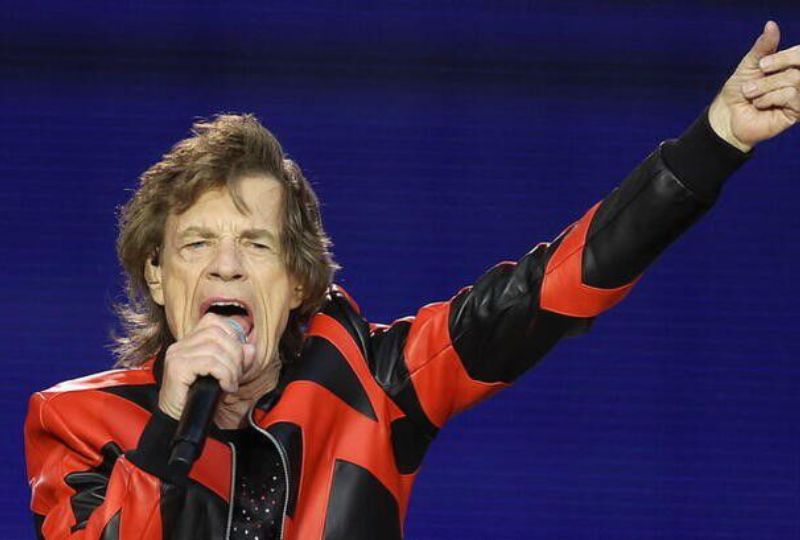 Mick Jagger of The Rolling Stones performs at Anfield Stadium as part of their "Stones Sixty Europe 2022 Tour". (Reuters photo)

The Rolling Stones postponed a concert on Monday in Amsterdam after lead singer Mick Jagger tested positive for COVID-19, the band said in a statement.

"The Rolling Stones are deeply sorry for tonight’s postponement, but the safety of the audience, fellow musicians and the touring crew has to take priority," they said.

Representatives for Mojo Concerts, which had organized the band's appearance in the Netherlands, came onstage to inform the audience at ArenA, a football stadium, an hour and a half before the concert was due to begin.

Amsterdam was to be the fourth stop in the "Stones Sixty" European tour, following an appearance in Liverpool on Thursday.