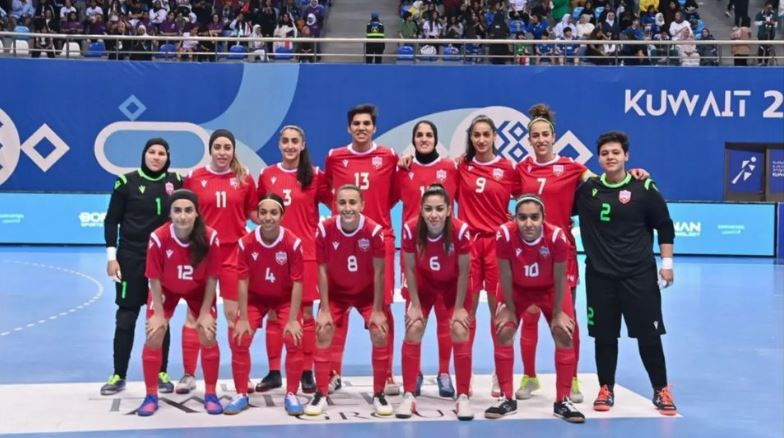 THE Bahrain women’s futsal team left for Jeddah, Saudi Arabia, to participate in the third West Asian Championship, which will be held from tomorrow to June 24.

The delegation will be led by Brazilian coach Leno, who has selected 14 players. Bahrain, which is in Group A along with Palestine and Iraq, take on the Palestinians on the opening day and Iraq two days later. The top two teams qualify for the semi-finals.