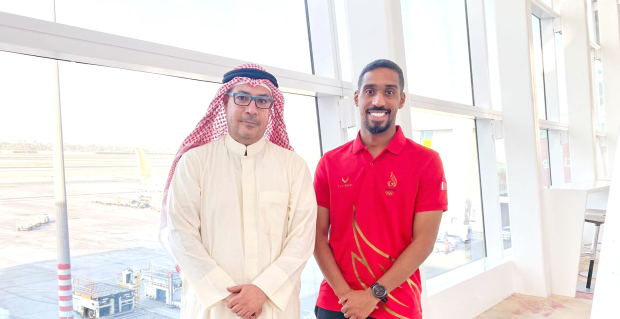 Bahrain’s futsal cadres are participating in the management of the 3rd West Asian Women’s Futsal Championship, which will be hosted by Saudi Arabia from today to June 24.

Abdul Rahman Abdelkader, a member of the referees committee of the Bahrain Football Federation, and international futsal referee Abdul Rahman Al Dosari will participate in the arbitration of matches in Jeddah.

Abdelkader has been accredited as a resident and discoverer of Asian futsal referees since 2017. Al Dosari is one of the young referees at the futsal level, and he holds the international badge in 2018 and this year is among Asia’s elite futsal referees.