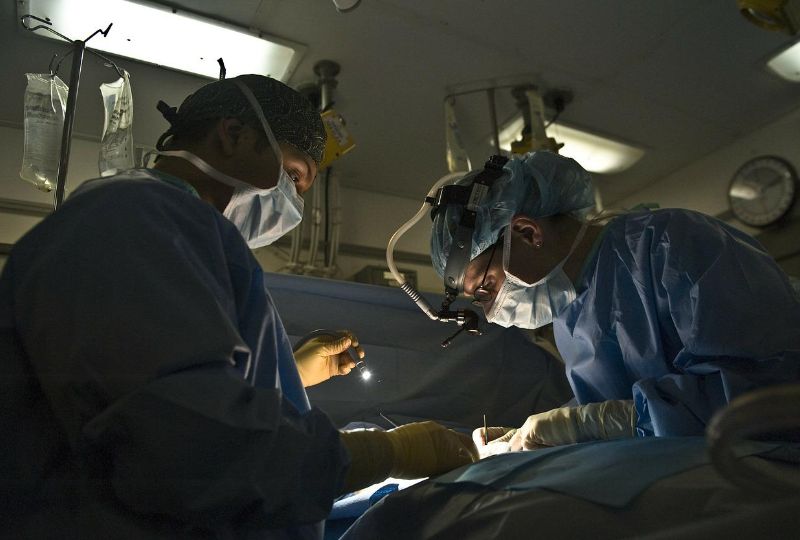 ISLAMABAD: In what can only be described as a horror scenario, a stillborn baby's head was cut off and left inside the mother's womb in Pakistan during a botched delivery.

According to reports, the botched delivery took place last week in a far-flung village in Pakistan’s Sindh province after the mother reached the rural health centre with the baby in breach.

'In breach' refers to the situation when a baby arrives bottom first which could lead to its head becoming stuck, which was the case here.

During the surgery, the inexperienced staff separated the baby's torso from its head, which remained stuck in the mother's uterus.

Reportedly, the surgery was performed in the absence of a gynaecologist.

The woman then had to be transferred to another hospital 82km away for life-saving surgery, with the head still stuck inside her.

When they arrived at the hospital, they learned that the facilities weren't adequate to handle her case.

She was then transferred to another hospital in Hyderabad city, roughly 215km away.

Her uterus had ruptured and the baby's head had to be removed through an abdominal surgery, said the doctor who operated on her.

The 32-year-old woman is now stable and recovering at a hospital in Hyderabad.