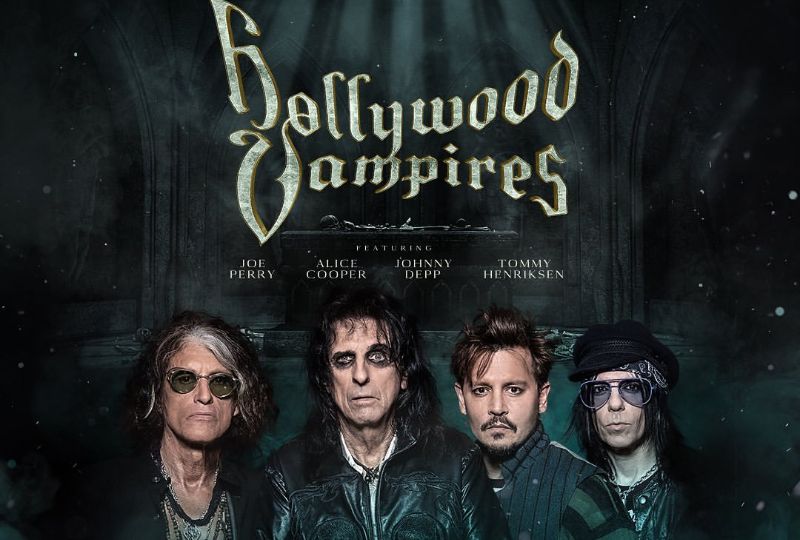 Johnny Depp has announced that he will be going on tour with his rock band, 'Hollywood Vampires'.

The band has a stellar lineup too, with rock legends Joe Perry, Alice Cooper, and Tommy Henriksen being members.

The group will play 6 shows in Germany and Luxembourg in the summer of 2023.

Depp has been performing alongside musician Jeff Beck in Europe.