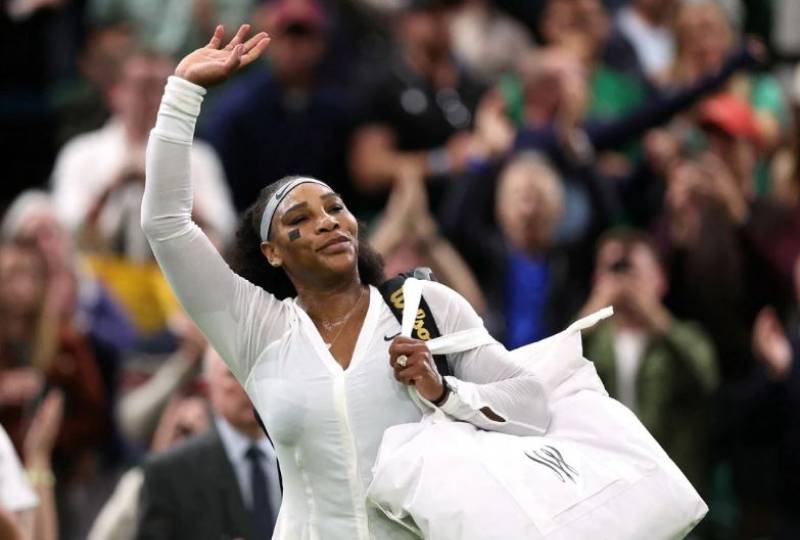 Serena Williams is set to take part in the Western and Southern Open in Cincinnati next month with her protected ranking, organisers of the US Open tune-up tournament said on Tuesday.

Williams, who returned to the Tour after a year out last month, fell in the first round at Wimbledon but has shown she is not yet ready to hang up her racket even though she is two months shy of her 41st birthday.

The 23-times Grand Slam champion is also set to play at the National Bank Open in Toronto from Aug. 6-14 after she elected to use her protected ranking to enter the main draw.

Williams, the oldest player in the men's and women's fields this year, has won the tournament in Cincinnati twice in her career in 2014 and 2015 while she was runner-up in 2013.

The Aug. 13-21 tournament will be headlined by the world number ones in both the men's and women's tours -- Daniil Medvedev and Iga Swiatek.

Novak Djokovic and Rafa Nadal, who have won 43 majors between them, will headline the men's field which also includes former champions Alexander Zverev -- who missed Wimbledon with injury -- Grigor Dimitrov and Marin Cilic.