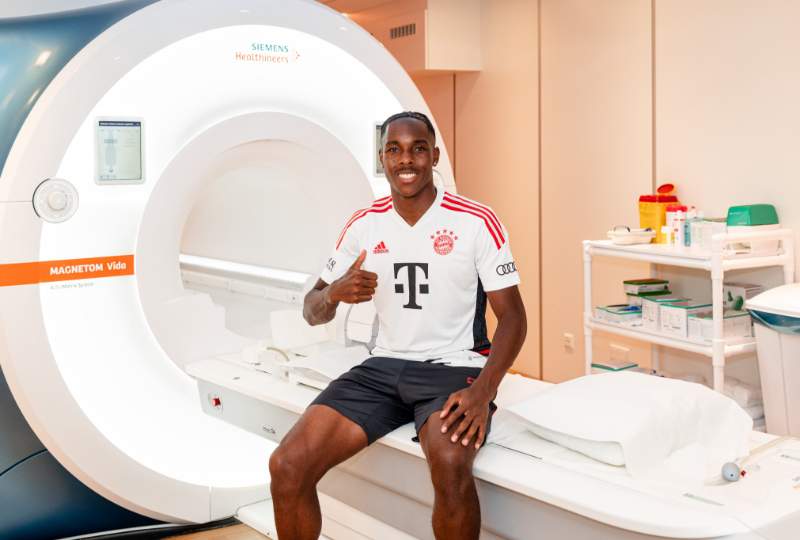 The young forward, captain of France's Under-17 team that won the European championship this year, is Bayern's fifth recent signing.

"We've been watching him for a long time and we were able to convince him to take his next important steps in Munich with us now."We are proud of that, as there were a lot of clubs who wanted to sign him.

We are all convinced he has a great career in front of him and that he will help our team."